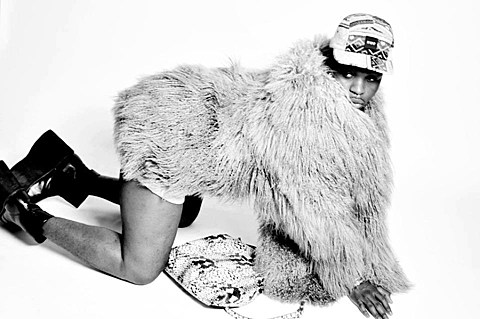 NYC queer rapper Cakes Da Killa, who released his full length debut, The Eulogy, earlier this year, is currently overseas touring Europe, and he's just announced a hometown gig for when he returns. He'll play 285 Kent on August 15 with Nick Hook, H.O.M.E. Team and Flash Frequency. Tickets for that show are on sale now.

All dates, along with the video for "Goodie Goodies" off The Eulogy, are listed below...