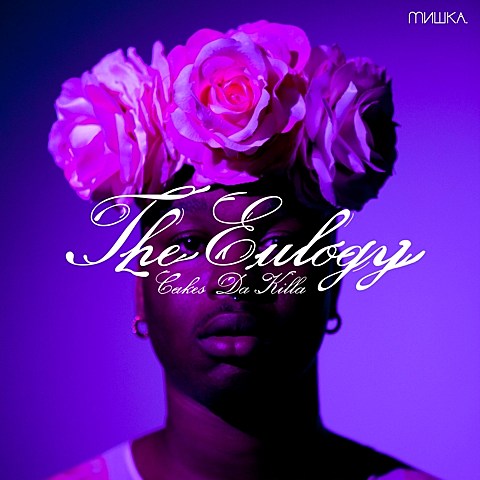 Earlier this year, rapper Cakes Da Killa put out his full length debut, The Eulogy, which you can stream below and download for free at the Mishka bandcamp. He hails from the same NYC queer rap scene as Mykki Blanco and Le1f (who had their breakout moments last year), and while it's not necessarily fair or accurate to blindly group those rappers together, they do have musical similarities and as Cakes says in an interview with Pitchfork, "We're all cunty, we're all gay, and we're all really out" (referring to Le1f and Antonio of House of Ladosha, though he does say he's a big Mykki Blanco fan too).

Like Mykki, Cakes' got don't-give-a-fuck bragging and relentless flow and waits only two lines on The Eulogy to show that off when he spits "Niggas pay my loans just to finger fuck my asshole." Lines like that (which appear all over the album) have earned Cakes descriptions like "pottymouthed," but is it really more pottymouthed than what a ton of heterosexual rappers talk about? Either way, Cakes does what any good rapper should do best. He talks about what he knows, he doesn't censor himself, he's funny, angry, and confident, and so far that all resulted in a hell of a record.

Cakes plays a previously discussed NYC show this Wednesday (3/27) at NYU's E&L Auditorium with a great lineup of Killer Mike and Mr. Muthafuckin' eXquire. Tickets are $2 for NYU students and $4 for the general public at the NYU box office, and they go on sale today (3/26) at noon.

Stream The Eulogy below... 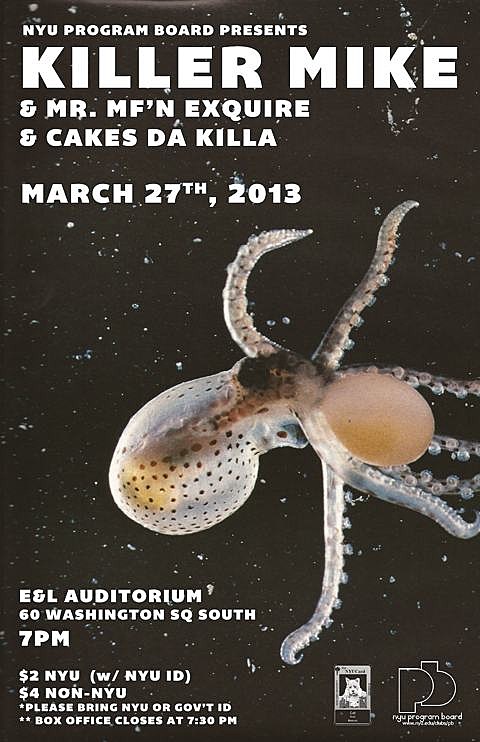