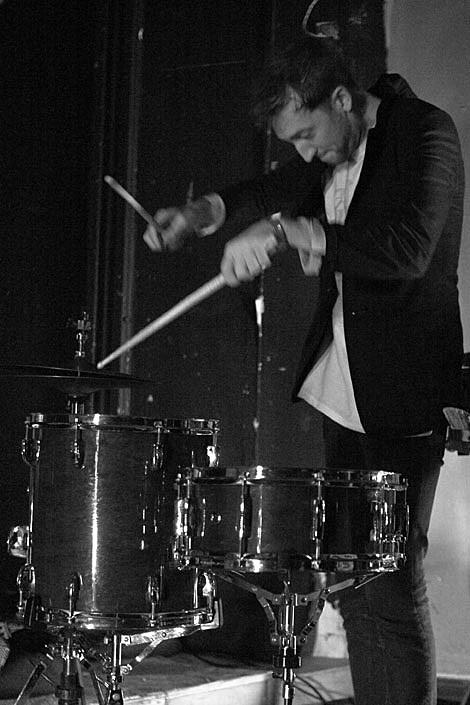 Cale Parks (you know him from the band Aloha and his participation in the music of White Williams) just got done playing some solo shows with Ted Leo including the one that happened in Cale's home borough of Brooklyn at Market Hotel last night (12/15). In January Cale is going on tour with Passion Pit - tickets are still on sale for the February 4th show at Bowery Ballroom. All dates, and more Market Hotel pictures below... 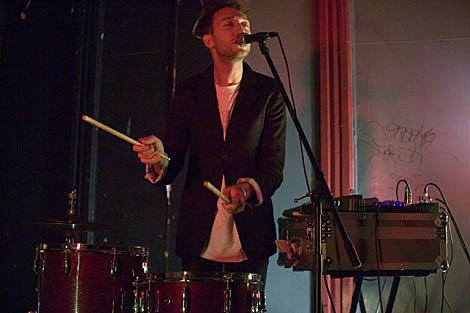 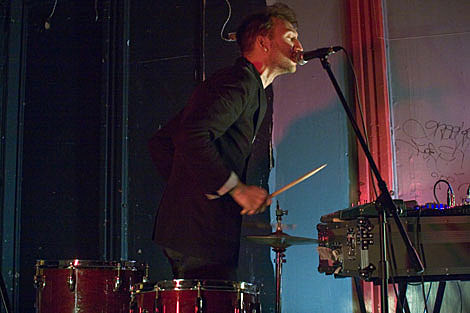 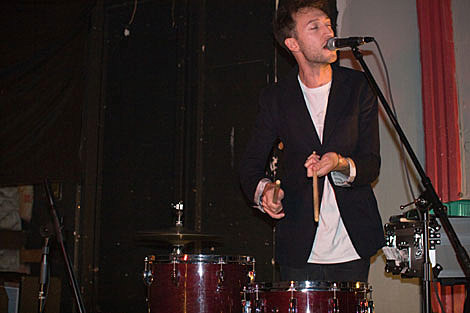 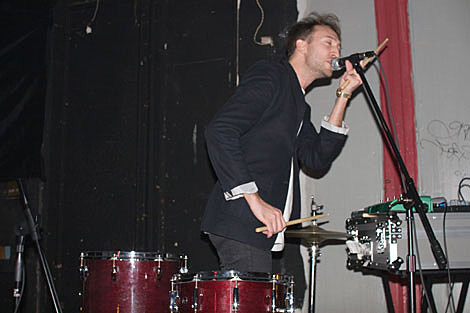 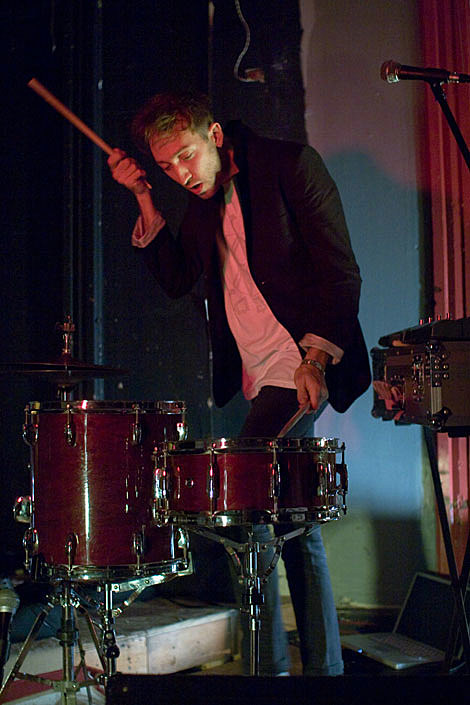 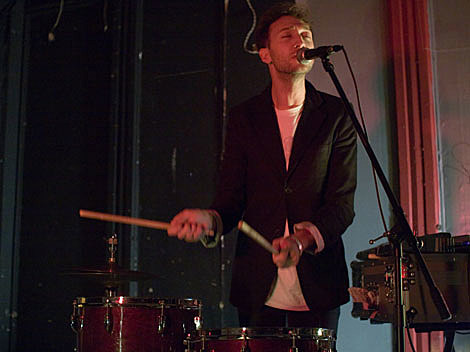