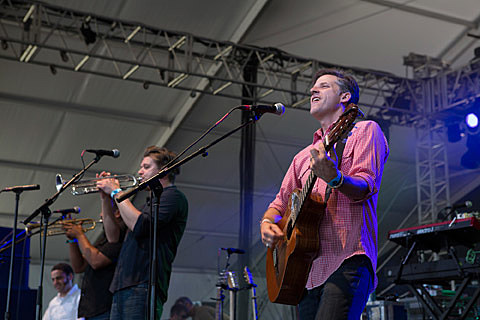 Calexico are set to release their eighth album, Edge of the Sun, on April 14 via ANTI-, and they recently put out its lead single, "Cumbia de Done." The album features Neko Case, Iron & Wine main man Sam Beam, Band of Horses frontman Ben Bridwell, DeVotchka frontman Nick Urata, and more. You can listen to the new single, and check out the artwork and tracklist, below.

They've also announced a tour which brings them to NYC for two shows, June 7 & 8 at Bowery Ballroom. Openers for the North American shows are still TBA, but The Barr Brothers are opening in Europe. Tickets for the NYC shows go on sale Friday (2/13) at noon with an AmEx presale starting Wednesday (2/11) at noon. All dates are listed below. 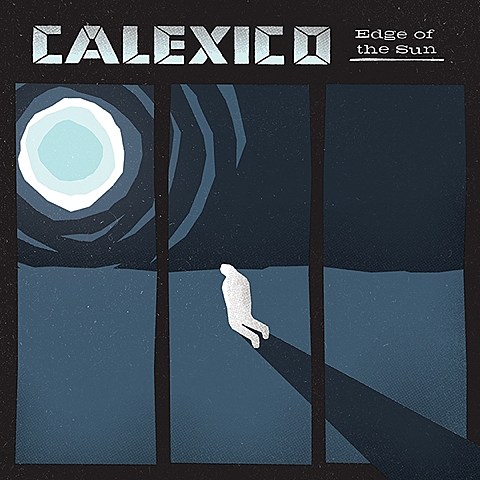