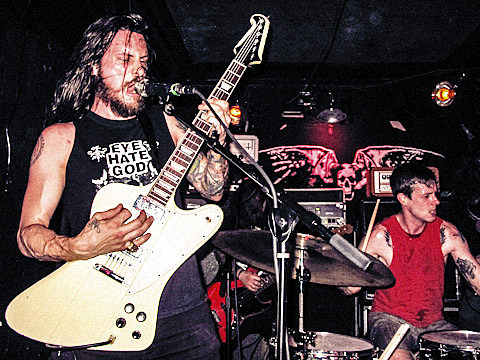 Hull will team with Caltrop and Family for a Brooklyn show at Saint Vitus on April 20th. U.V. PØP plays the same venue later that night. The early show will open doors at 8PM and will set you back $10. Tickets are on sale.

The show is part of a string of dates scheduled for Caltrop in celebration of their new LP Ten Million Years and Eight Minutes, out via Holiday For Quince Records on April 3rd. All Caltrop dates are below.

Speaking of U.V. PØP, that 4/20 appearance recently completed its lineup, adding the awesome Lost Tribe and DJ Plastic Flowers to the bill. Tickets are on sale. You can also catch U.V. PØP two nights earlier at Home Sweet Home.

Hull recently played a homecoming show at Acheron on 3/23 with Mutilation Rites, Batillus and Trenchgrinder. Pics & video from that show are in this post. More below... 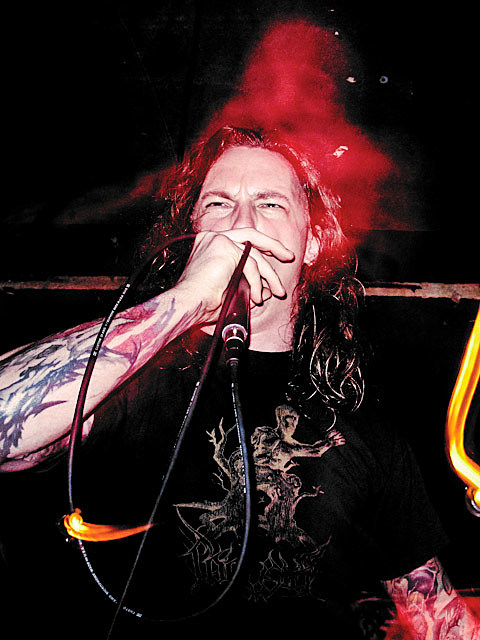 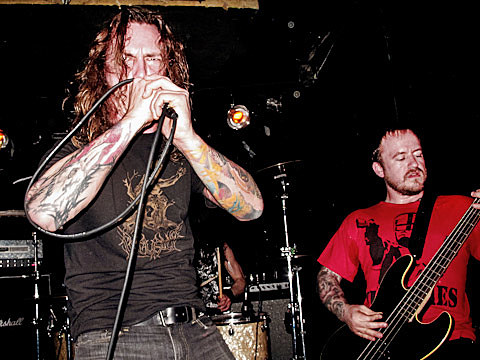 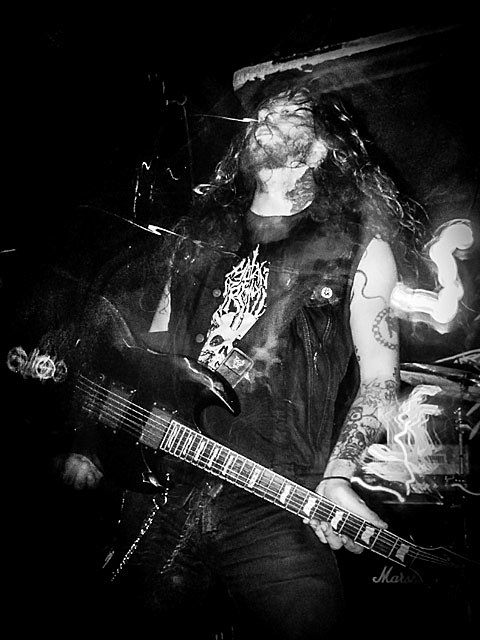 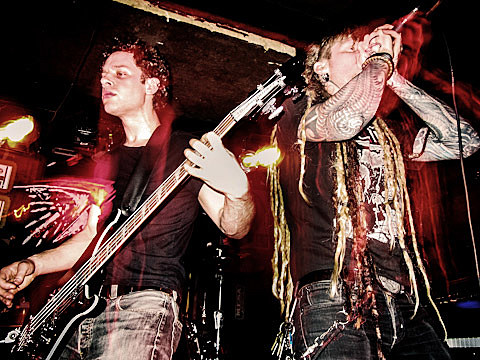 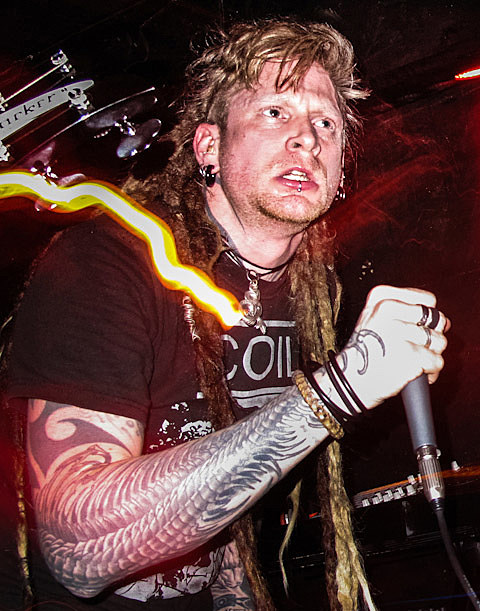 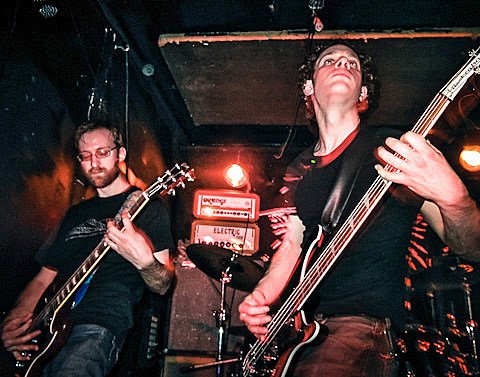 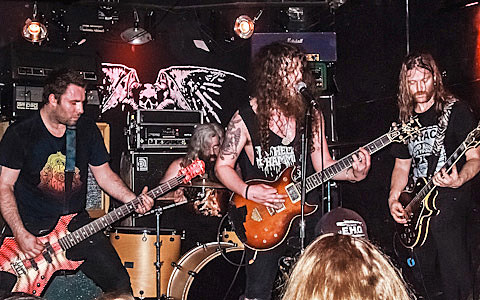 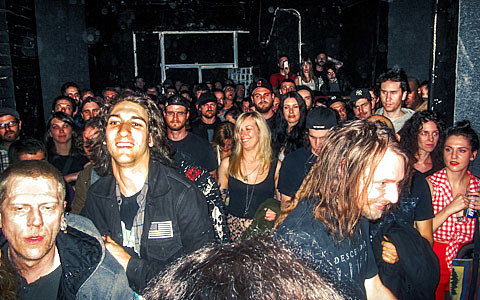 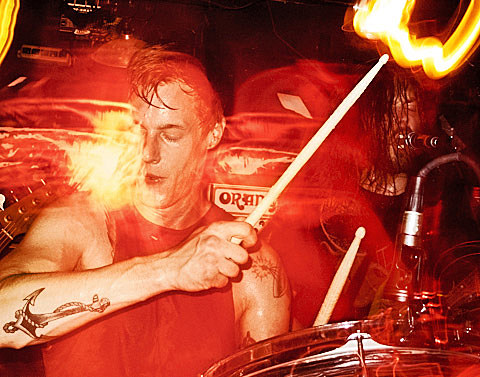 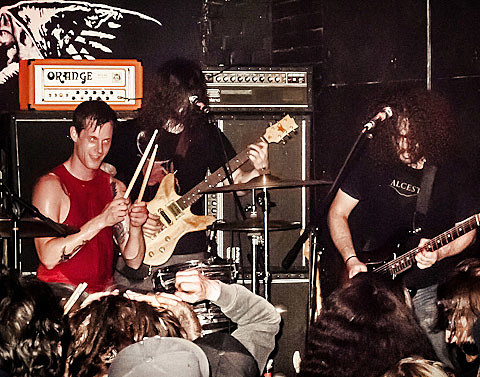 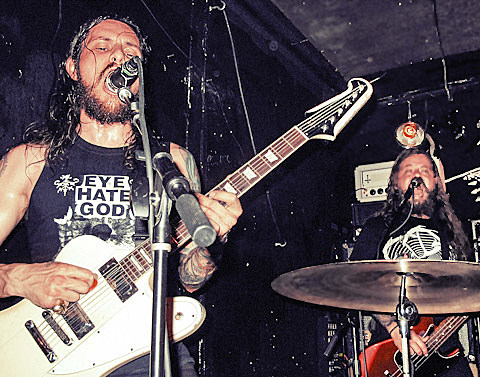 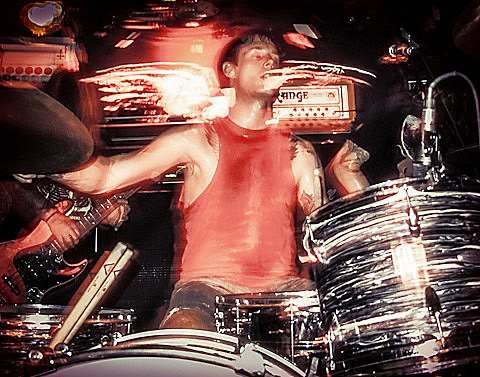 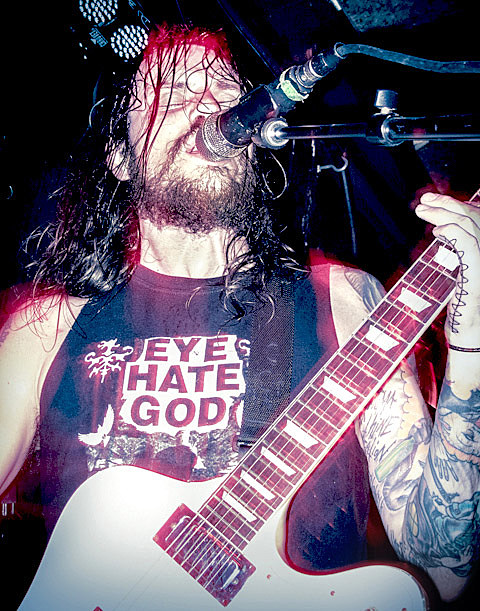 Batillus - Silver Mortar / The world is as night to them / Deadweight