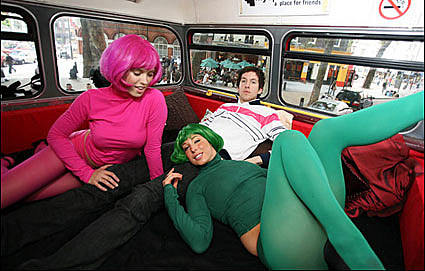 Although Calvin Harris will be visiting Miami at the end of March, it's not until he comes back to the United States for Coachella at the end of April that hey'll play a few shows in California and NYC. Tickets are on sale for an April 28th show at Bowery Ballroom. Last time he was here it was Mercury Lounge. All dates and videos below.....

Calvin Harris and some everyday objects