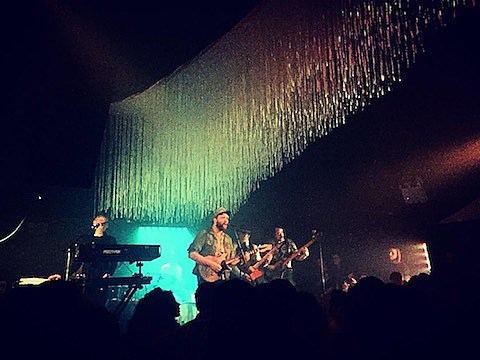 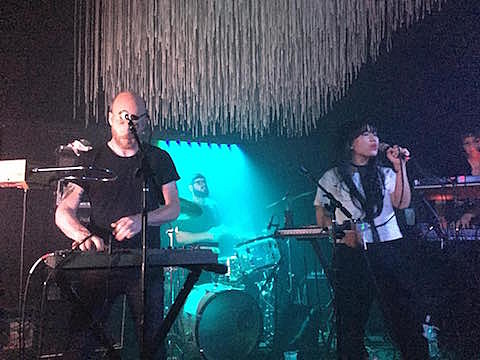 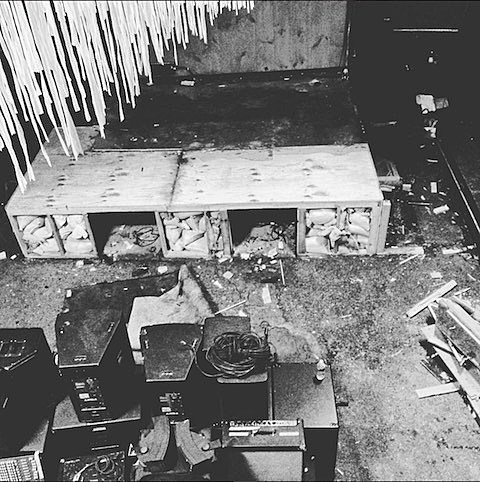 Williamsburg said goodbye to another long-running music venue over the weekend, with N. 6th St. club Cameo Gallery closing its doors for good at some point late Saturday night / Sunday morning. They packed in a lot of music over the last two days with early rock shows and late night dance parties on both Friday (11/20) and Saturday (11/21). Friday had Eternal Summers and more for the early show and Juan Maclean live for the late show. For their last night, Caveman headlined the early show, and they closed down the place with Plastic Plates and DJs St. Lucia. To underline things a little, this came, basically, one year (minus a day) to Death by Audio's farewell. Did you stop by this weekend to say goodbye to Cameo?

Other shows from the final week, included Chairlift who played twice -- first as the secret guests at Wednesday's Mr. Twin Sister show (11/18) and then their own show at Cameo on Thursday (11/19) with Wet.

Williamsburg is less fun without you here, Cameo. You will be missed. More Instagrams below...

From an unannounced set we played last night with @mrtwinsister and @avalunaband 🙏 Just announced a second show tonight at @cameo_gallery with @wet and @kelseylu69, tix at cameony.com ! 📷 by @neatbeet. UPDATE: now sold out, but there will be many more *official* shows to come! ❤️