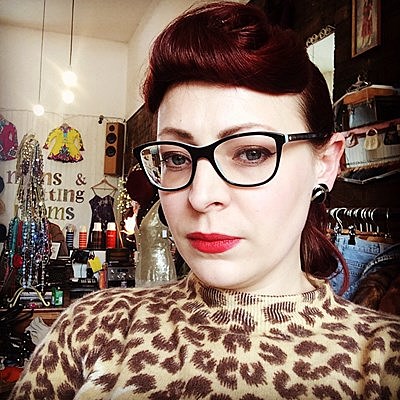 It is with regret that Camera Obscura must announce the cancellation of their planned shows in Mexico and California in November 2015.

Keyboard player Carey Lander is undergoing treatment for cancer, and the band has decided to shelve all work commitments for the time being.

Lead singer-songwriter Tracyanne Campbell says: "We're really sad to disappoint our fans but I'm sure everyone will understand that Carey's health needs to come first at this time. We hope we can come back one day and play for you."

Carey has set up a Just Giving page to encourage donations for Sarcoma UK - https://www.justgiving.com/Carey-Lander

--
A MESSAGE FROM CAREY:

Thanks for taking the time to visit my JustGiving page.

In 2011 I was diagnosed with Osteosarcoma in my leg. It's an aggressive form of bone cancer that's treated with a very harsh regime of chemotherapy and surgery or possible amputation of the affected limb. Particularly horribly, it's a cancer that most commonly occurs in children and because of its rarity, receives scarce attention or funding and there has been very little in the way of new treatments developed in the last 30 years. It's probably too late to help me, but it would be great if we could find something in the future that means children don't have to undergo such awful treatment and have a better chance of survival.

I've been quite fortunate in that I have been able to have periods of living something of a normal life in the last 4 years and to continue playing with Camera Obscura. Being able to record the album we had started working on before my diagnosis, and to travel and play shows again has been amazing, and I'm very grateful to everyone that's bought out records, come to our concerts or supported us in some way. Sadly, my illness is here tripping me up again and I feel like it's time to tell people a bit more about it and see if I can raise a bit of cash to help others in a similar situation. I'm hugely grateful for any donations you feel like making. Thank you.

Donating through JustGiving is simple, fast and totally secure. Your details are safe with JustGiving - they'll never sell them on or send unwanted emails. Once you donate, they'll send your money directly to the charity. So it's the most efficient way to donate - saving time and cutting costs for the charity.