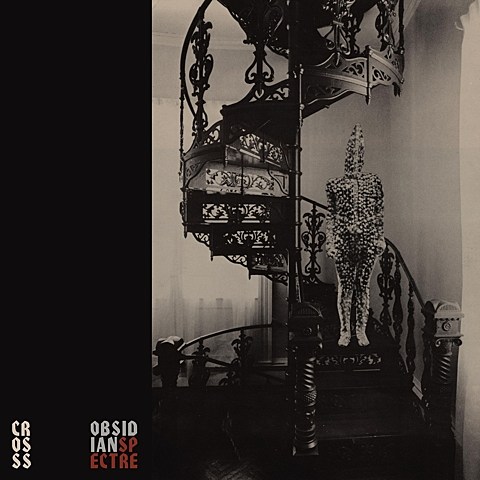 Canada's Crosss make a similar kind of heavy psychedelia to the first three Sabbath albums, or to more contemporary bearers of that sound like Uncle Acid or Ty Segall's new band Fuzz. But rather than going in an overtly metal direction with their sound, these guys take the approach of early '90s grunge with their raw recordings and sludgy power chord riffing. Their debut album, Obsidian Spectre, came out this past June via Telephone Explosion, and you can stream it, along with two music videos from the album, below.

Crosss have made their way into the US a few times this year, having played a NYC show back in May at Death by Audio, and they've just announced that they'll return to that venue on August 16. The show is with two other bands who mix psych and grunge well: Western Mass' Psychic Blood and Brooklyn's Spirit of Danger. Crosss' only other scheduled date at the moment is a Halifax show tonight (7/18), but if they're headed to NYC in August, maybe they'll add others along the way.

Streams from all three bands below...