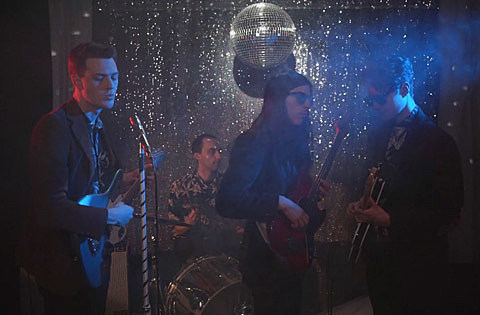 Halifax, NS quartet Monomyth releaed their debut album, Saturnalia Regalia!, over the summer via Canadian label, Mint. I caught them while at Pop Montreal a couple weeks ago and was impressed:

Hailing from Halifax, NS and having all four members write and sing, I couldn't help but compare them a bit to Sloan. But Monomyth sound nothing like them though. Like Sloan, the styles of the songs vary wildly depending on who's singing (one of them clearly went through a jam band phase). But the songs are uniformly terrific, ranging from powerpop to warbly indiepop.

You can stream the album in full below. Monomyth will be heading to NYC for CMJ and as of this post have three shows on their schedule, all of which are free:

Those are Monomyth's only dates upcoming at the moment. Full line-ups and flyers for those parties are below. Also worth checking out Monomyth's video for LP track "Patsy" which, directed by Seth Smith, depicts a very weird wedding. It's creepy and funny and be sure to watch till the end (twist!). Note: the guy playing the father is Halifax scene legend Matthew Grimson. Watch it below. 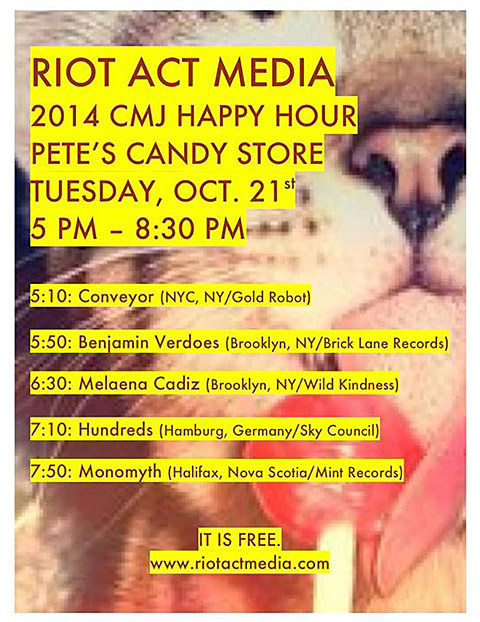 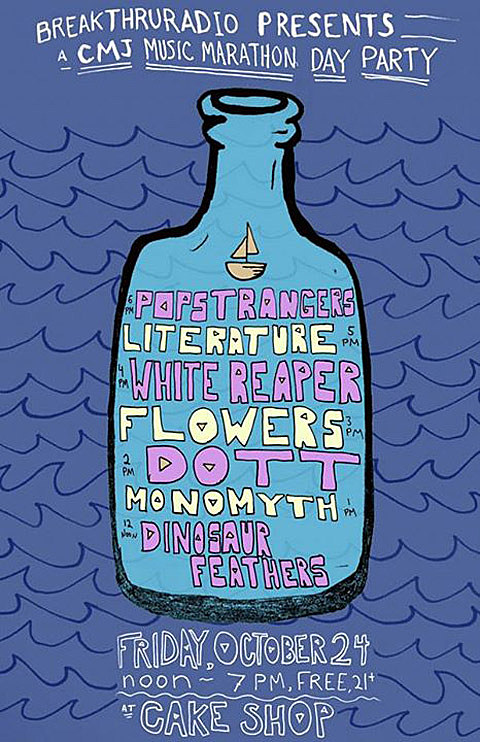 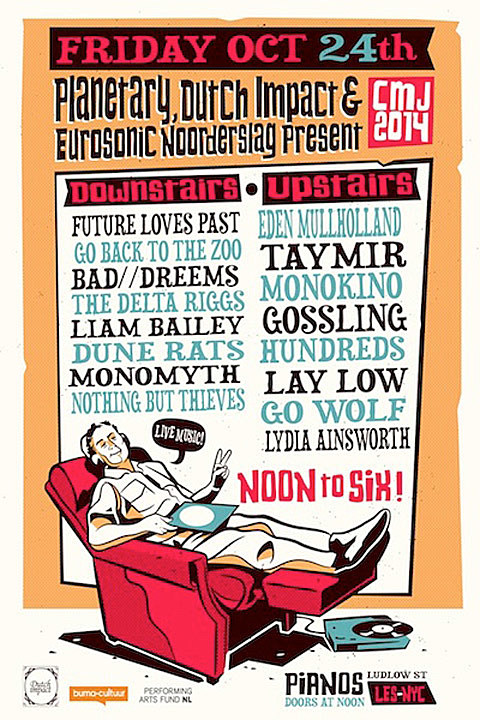