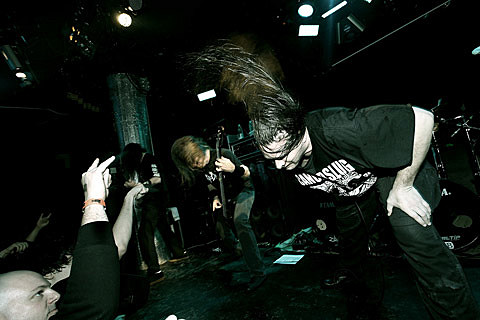 Cannibal Corpse ain't the first name in death metal for nothing. They're popular because they're so damn good at what they do. One of the things I've always loved about this band is their never-ending capacity for churning out atonal riffs - and I mean really atonal. As in, they feel like they're not doing their job if you can recognize a regular old triad amidst the mayhem. These are big, meaty, angular riffs that bludgeon like sledgehammers and slice and buzz like chainsaws. I've always been a big fan of guitarist Pat O'Brien's work, going back to his mid-'90's days as part of Nevermore, it doesn't hurt that bassist Alex Webster is one of the finest musicians and songwriters in all of metal, and the notorious George "Corpsegrinder" Fisher (who, for all you Corpseheads out there, is way better than Chris Barnes... oh, yeah, it's on!) has got the gifts of raw projective power, superior range, clear enunciation, and a wicked cool windmill headbang style. -[The Metal Register]

We unfortunately missed the first two acts, but more pictures of the second two, with three of the bands' setlists, below... 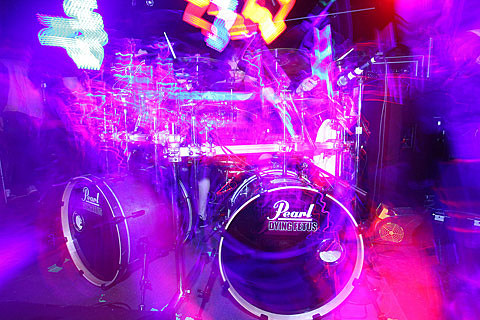 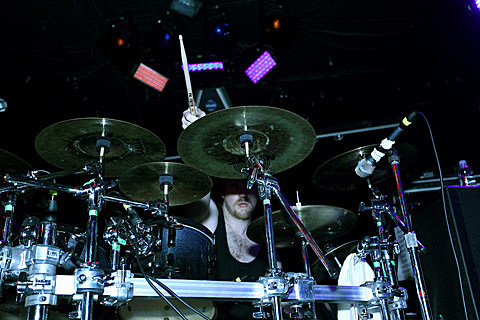 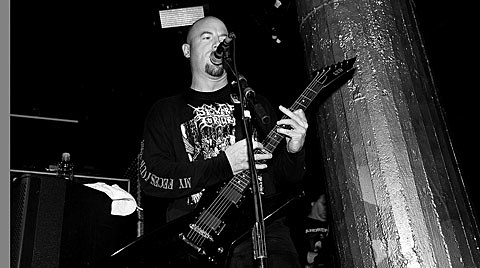 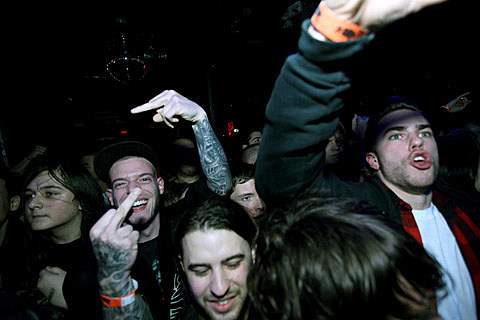 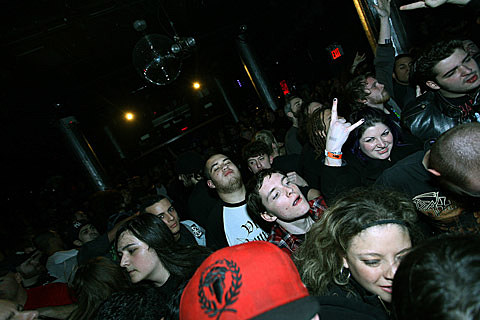 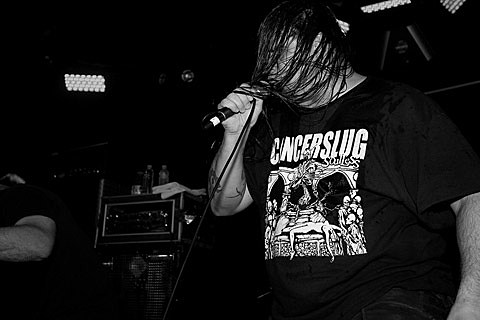 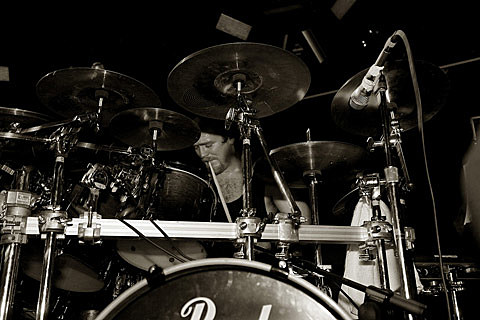 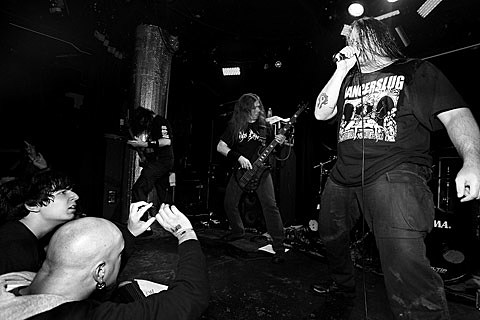 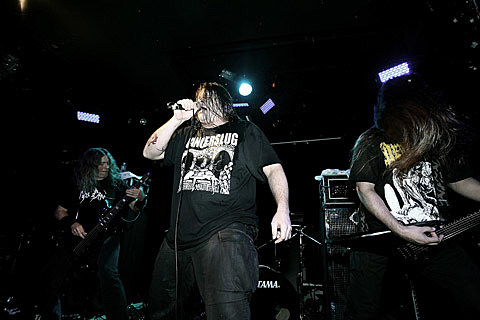 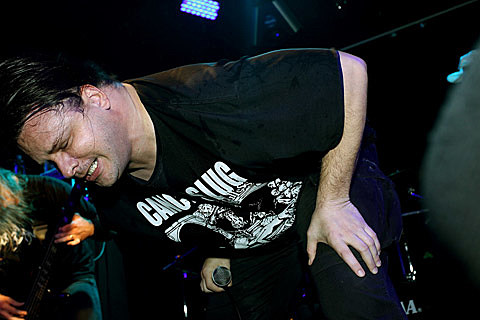 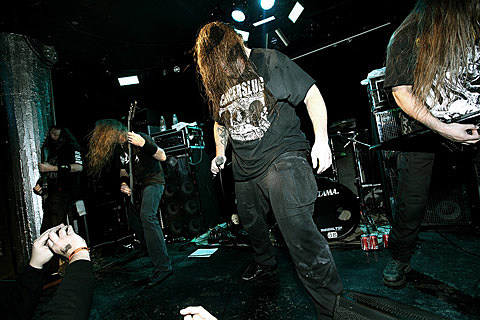 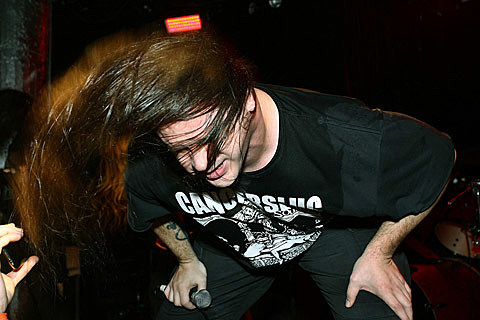 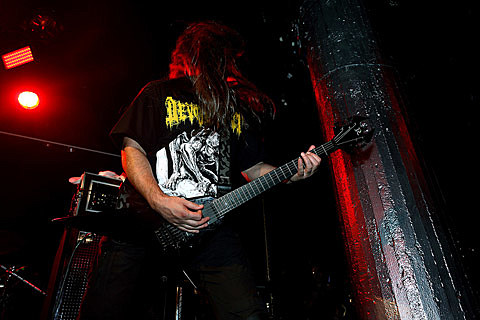 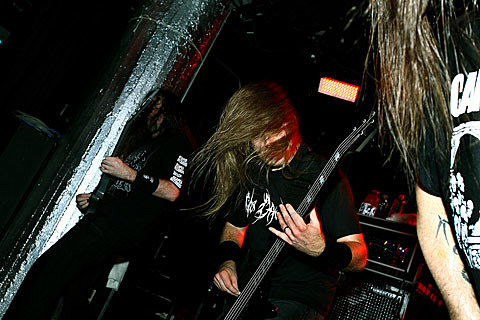 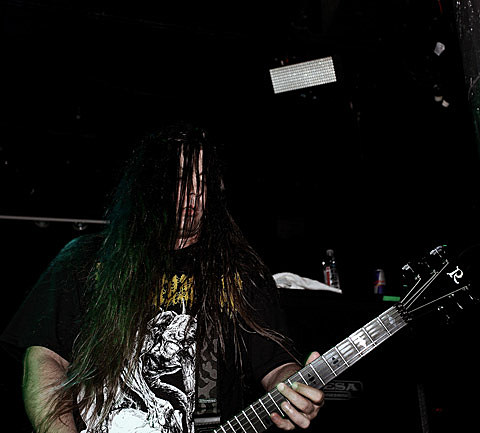 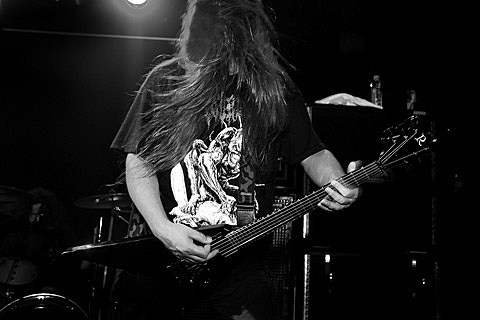 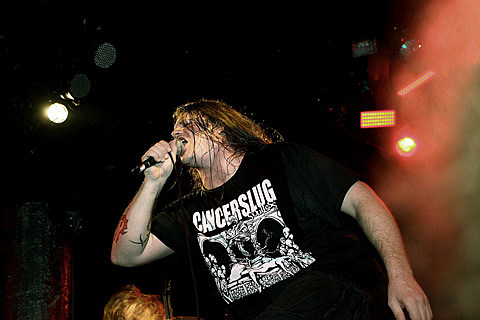 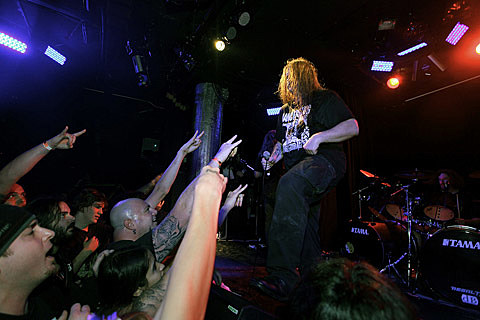 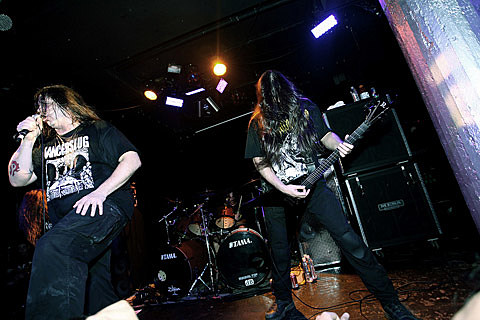 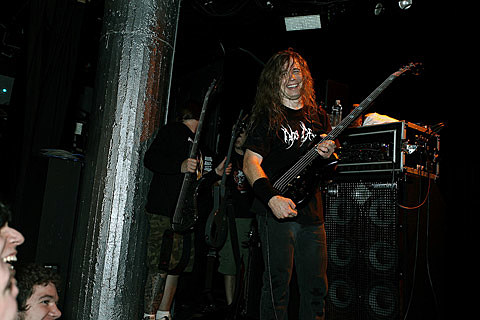 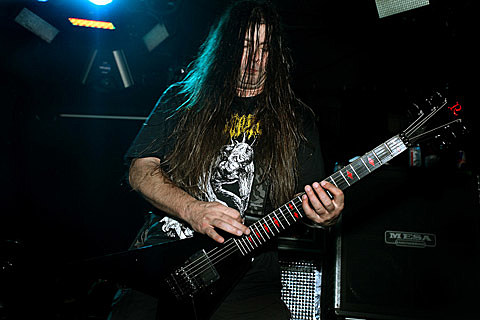 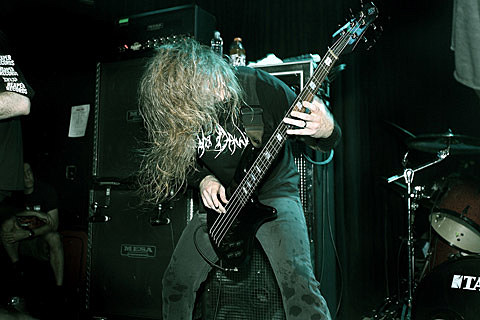 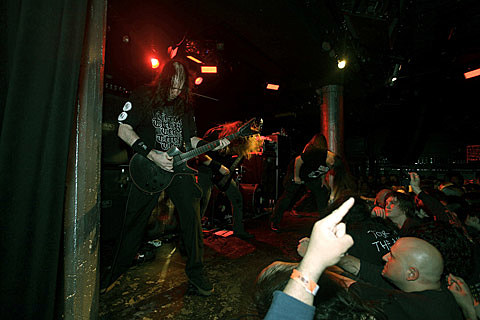 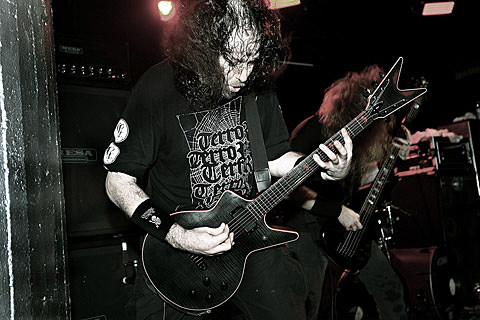 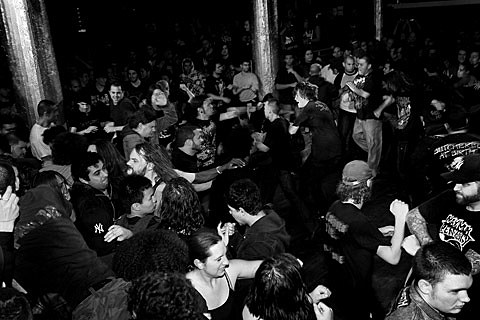 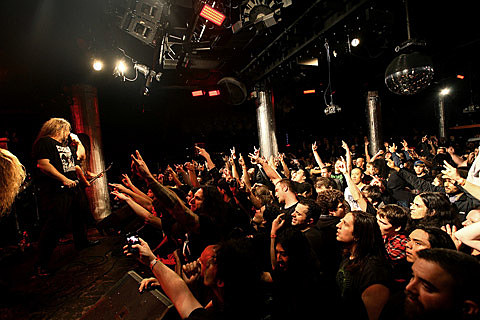 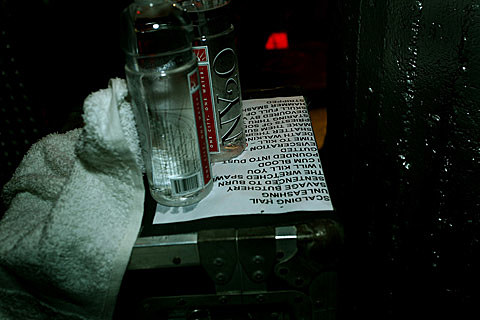 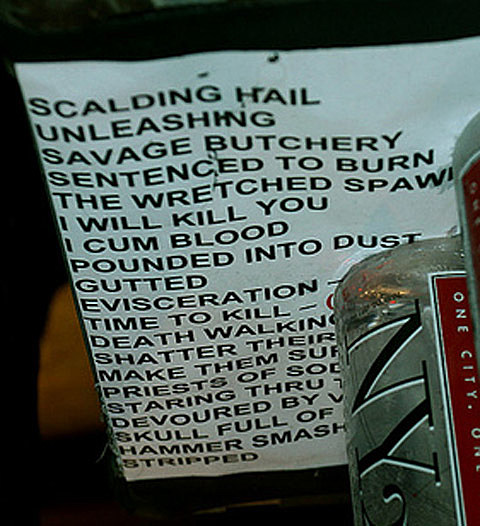 Dying Fetus Setlist:
1. Praise the Lord (Opium of the Masses)
2. Your Treachery Will Die with You
3. Eviscerated Offspring
4. Raped on the Altar
5. Homicidal Retribution
6. One Shot One Kill
7. Killing on Adrenaline
8. Grotesque Impalement
9. Kill Your Mother, Rape Your Dog