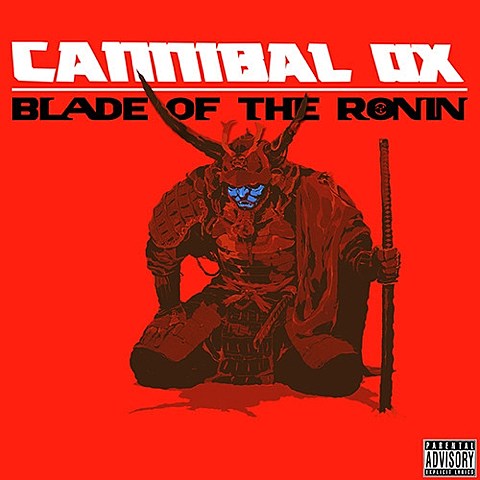 Harlem hip hop duo Cannibal Ox have been planning the long-awaited followup to their essential El-P-produced debut for a while now, and it's finally officially been announced. It's called Blade of the Ronin and is due out on March 3 via IGC/iHipHop. When talking about the new album to Pitchfork, they said, "There's a lot of good, innovative stuff coming out. But on the real, Blade of the Ronin is gonna shut everything down." They recently put out the MF Doom-featuring single "Iron Rose," which you can check out below.

Can Ox have a few dates scheduled too, including a release show in their hometown at The Studio at Webster Hall on March 2 with killer support from GZA, Freeway and G-Jet. Tickets for that show are available now.

Meanwhile, El-P is in the studio with Killer Mike and Massive Attack.