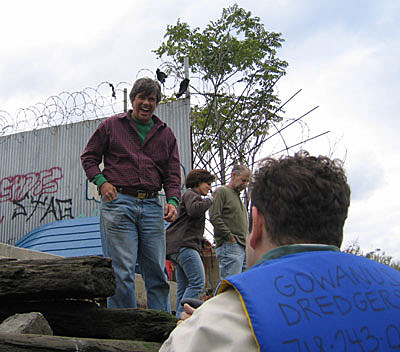 'The Gowanus Canal extends through the neighborhoods of Carroll Gardens, Park Slope and Red Hook. Built in the 19th century to accommodate barge traffic, the canal’s banks still reflect its industrial heritage.' 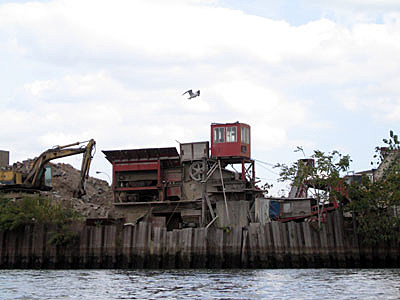 'Nearby buildings date back to the Revolutionary War, but today much of the canal is lined with concrete plants, warehouses, and parking lots that limit access to the water’s edge.' 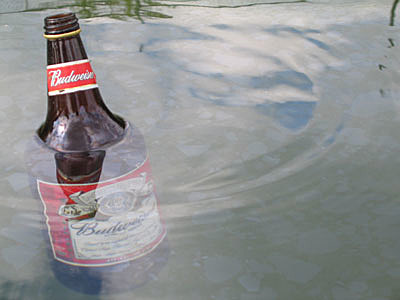 'Very few remaining industries still use the canal for barge traffic. Today, as neighborhoods around the canal grow, residents are looking at the infamous waterway in a new light.' 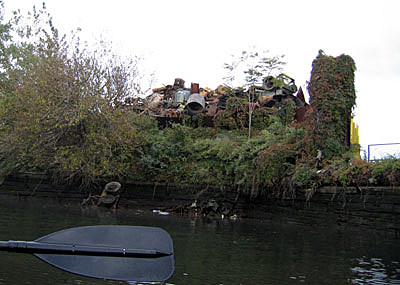 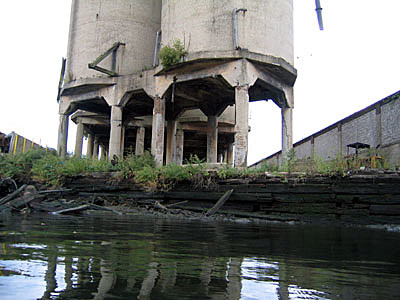 'Since the mid-1800s, the Gowanus Canal has been heavily polluted. In the late 20th century, poor environmental conditions were exacerbated when the propeller in the flushing tunnel broke, leaving the canal's water essentially stagnant.' 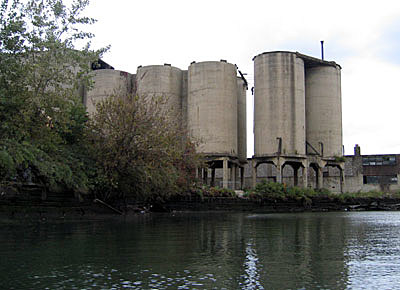 In 1999, after years of advocacy by local officials and residents, the tunnel was repaired and 2,000 tons of contaminated sediments were dredged from the bottom of the canal. These efforts led to immediate water quality improvements and sparked, perhaps for the first time in 50 years, interest in recreational access. 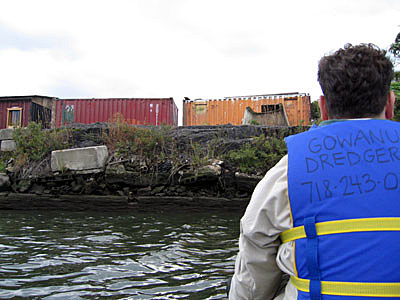 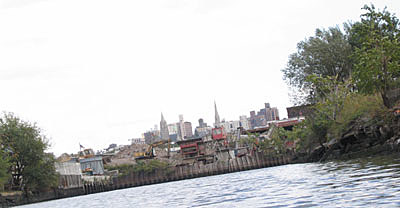 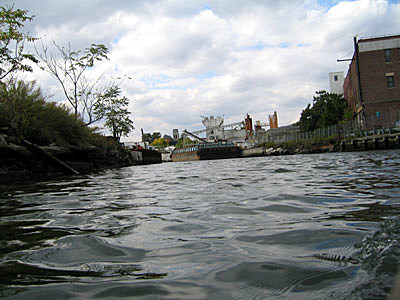 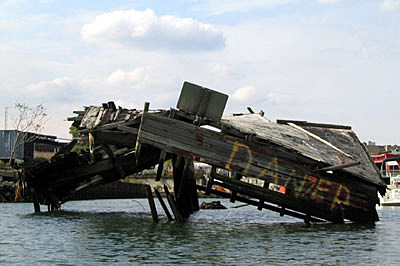 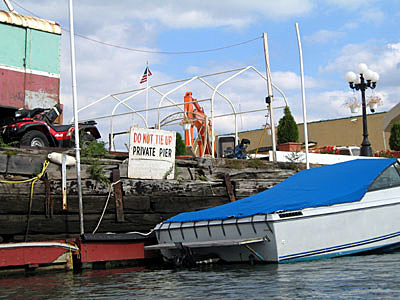 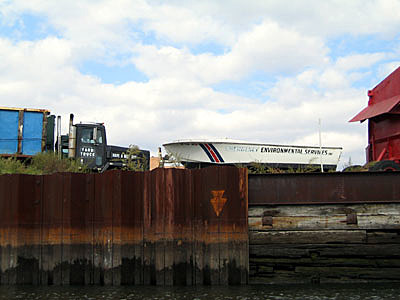 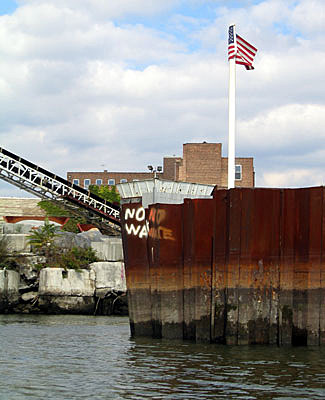 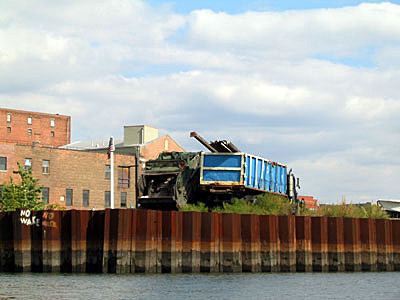 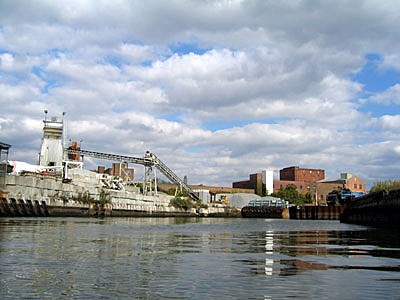 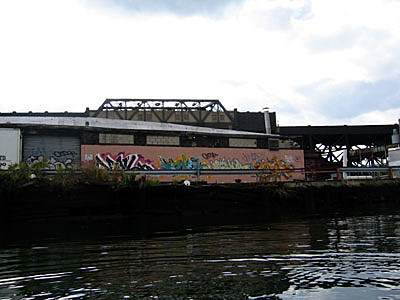 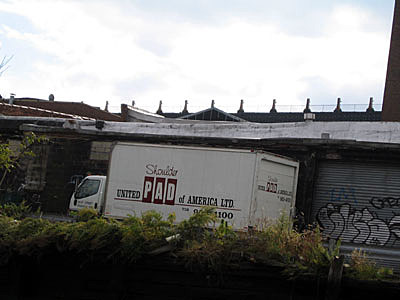 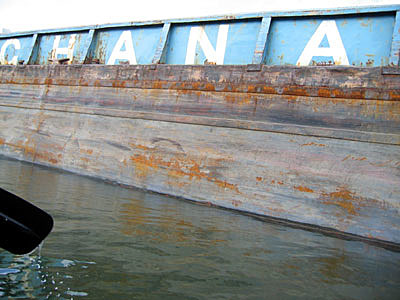 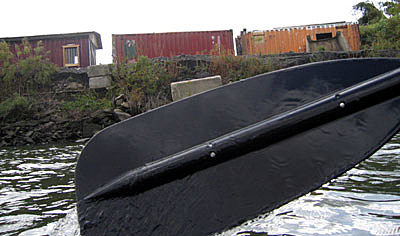 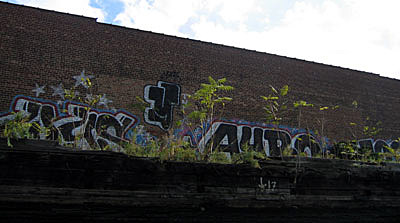 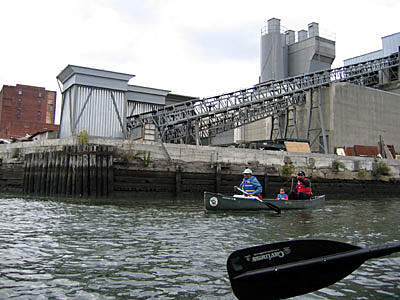 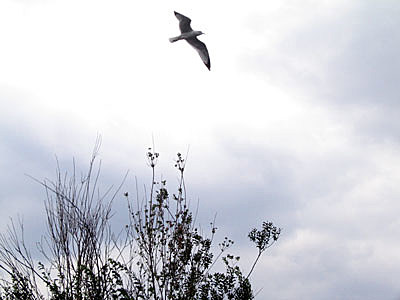 The Gowanus Dredgers Canoe Club is a volunteer organization that is dedicated to providing waterfront access and education to the public. We are located on the Gowanus Canal in Brooklyn, New York and run programs on the shorelines of Gowanus, Red Hook and DUMBO.