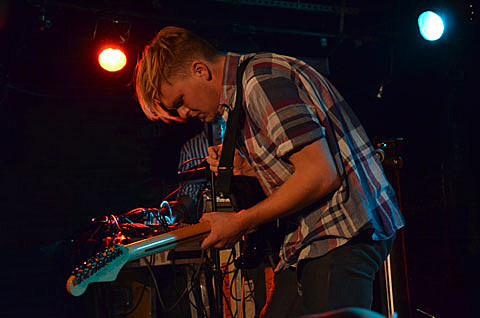 Considering their set time was 1am last night (8/30), I guess technically CANT played their debut show at Mercury Lounge today (8/31). Backed by three band members including Dev Hynes aka Blood Orange who also opened the free Spotify-sponsored show, Grizzly Bear's Chris Taylor ran through a set of R&B infused songs we'll get to hear studio versions of soon. His debut album Dreams Come True is out September 13 via Terrible Records. I can never remember song names but BQ points out he loved "Answer," "Bericht" and "The Edge." You can watch audience video footage of "She Found A Way Out" and "Bang" below.

More pictures from last night (Blood Orange coming later), and those videos, below... 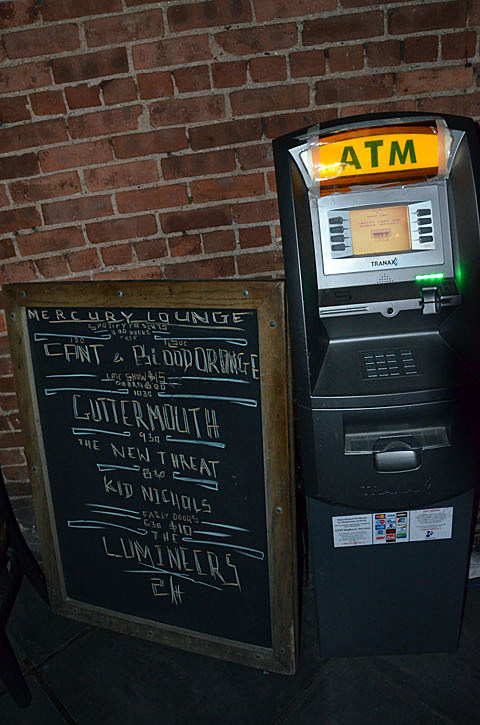 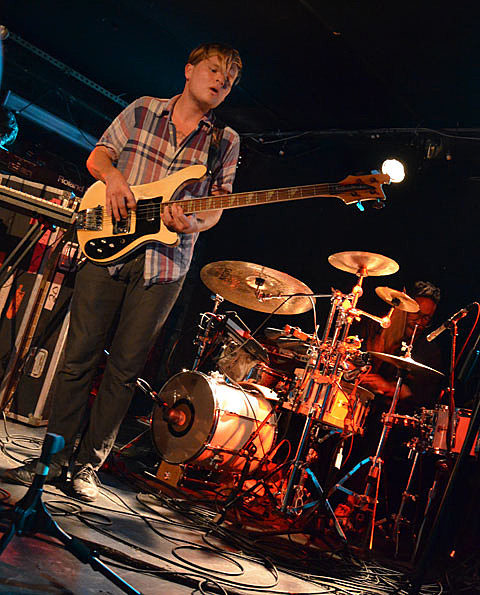 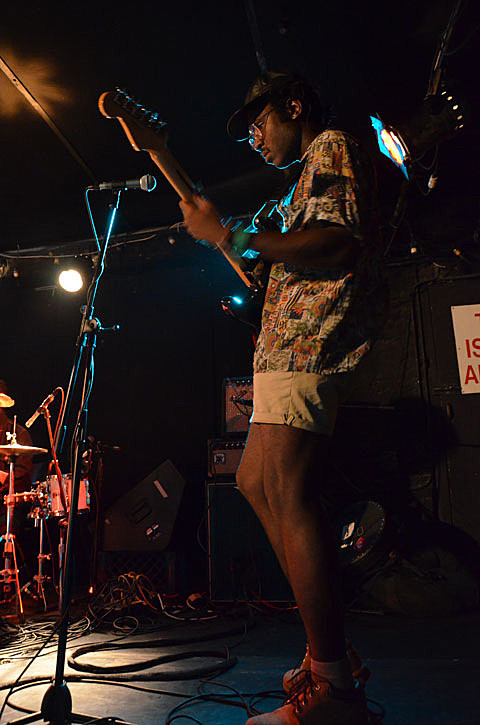 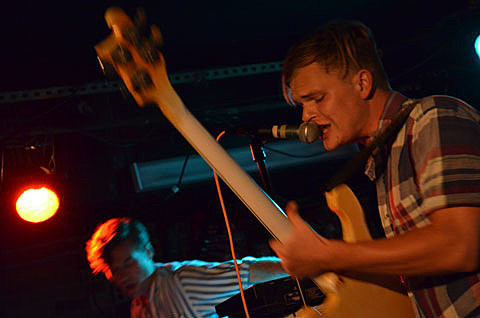 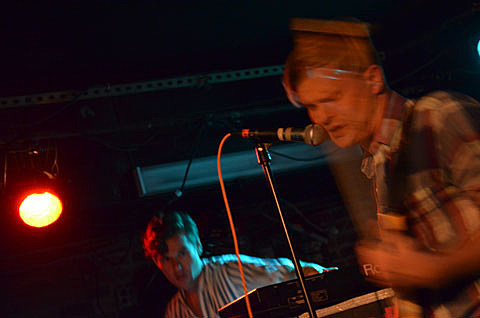 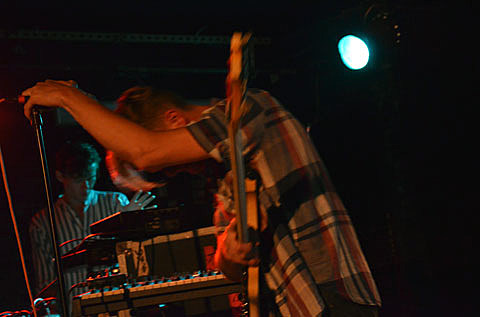 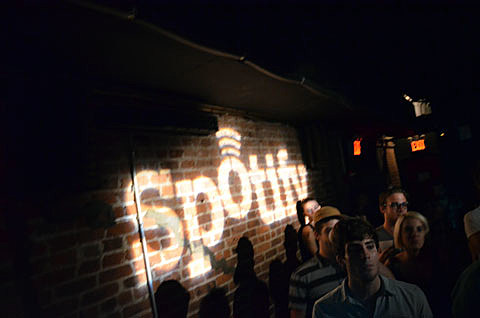 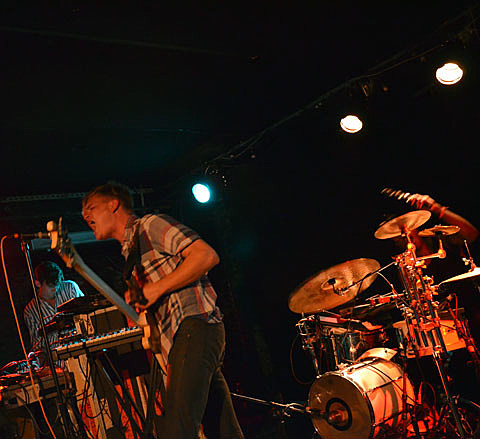 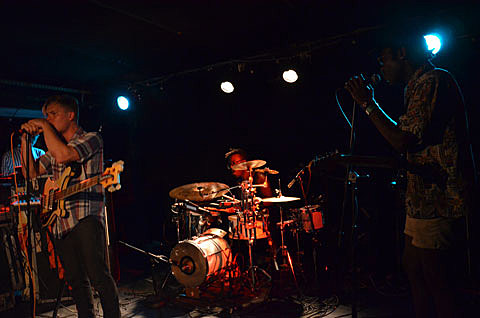 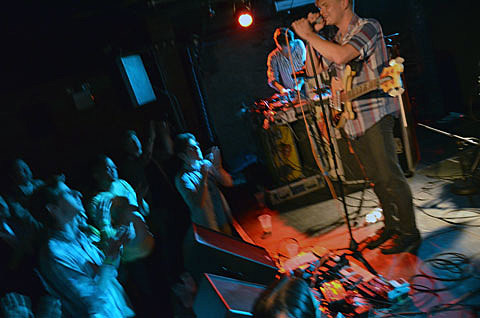 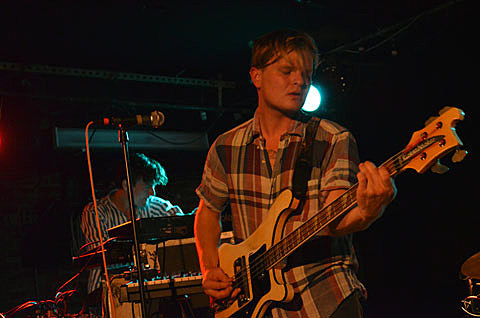 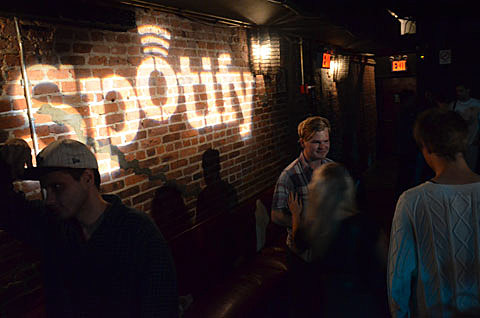 CANT "She Found A Way Out"