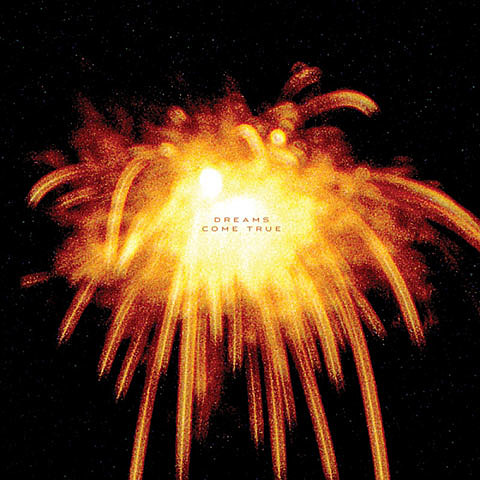 The solo project of Grizzly Bear's Chris Taylor aka CANT will head out on tour in October that includes the previously-announced NYC show at Bowery Ballroom on October 25th. Tickets are still on sale, but you won't have to wait that long to see CANT in Manhattan. CANT will play a free, late night, Spotify-sponsored Terrible Records showcase at Mercury Lounge on August 28th with Blood Orange (who also open all dates on the tour). Doors are at 9pm. First come, first served. Everyone who shows up will get a Spotify invite, and it will be CANT's first-ever NYC show.

Meanwhile head to Mercury Lounge at 10pm on August 25th for the next free Spotify show with Oberhofer, Exitmusic and The Suzan.

CANT's album Dreams Come True is out on September 13 via Terrible Records. The second single "Believe" is streaming below along with all dates...