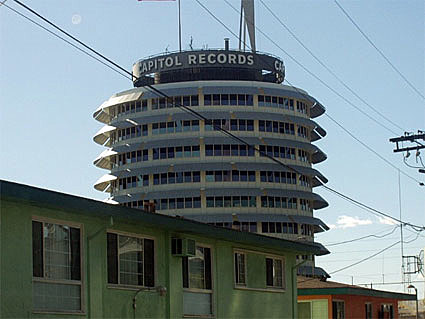 Kevin Devine is one of the first to confirm

I was recently dropped by Capitol Records as part of the collateral damage swirling around the Virgin/Capitol merger. I was not surprised, as you need to be acutely aware of sharks when you decide to swim that far out in the ocean, and had been expecting this strange and fun experiment to end almost from the day I signed the dotted line. People like me aren't really supposed to flourish in environments like that, but it was worth a shot, and I definitely gained and learned much more than I lost over the course of my time with the label, and would like to thank the people I worked with there for treating me well and making my transition a surprisingly smooth and rewarding one, both at the outset and ultimately at the end.

I hold no ill will and harbor no grudge against Capitol Records; I'm thankful I had the opportunity to make a record I love with a producer I've long respected and admired in studios I'd read about but never expected to track in. I'm thankful for the initial faith and realize the 'they' that brought me in and worked closely with me for the past year and a half were largely turned over, and so not the same 'they' that ushered me out.

Other artists rumored to be among those dropped: The Dandy Warhols, Sound Team, Shout Out Louds, The Redwalls, Otep, Fischerspooner, The Vines, and Airbourne.

Employees are going too. Possibly Jax.