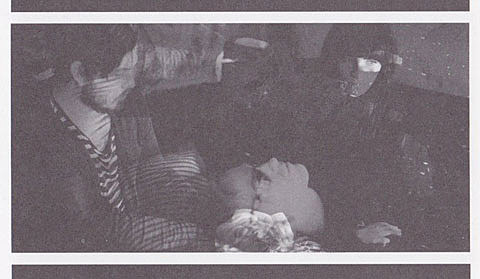 Brooklyn label Captured Tracks is presenting a show at 285 Kent on January 31 with Blouse, Cosmetics, The New Lines, Beige, and Mosaics. More details on this show are below.

Blouse, who we said to check out when they made their NYC debut this past September, released their excellent self-titled debut LP this past November on Captured Tracks (you can buy it on eMusic). The 285 Kent show is Blouse's last North American show before heading out on a European tour in February. All dates are listed below.

In other Captured Tracks news, they launched The Shoegaze Archives in late November, a new series where the label will reissue some of the more obscure releases of the '90s shoegaze era. So far, they've reissued releases by Should, deardarkhead, and Grabbel and The Final Cut. Reissues by Medicine and Half String are on the way. All of these releases are/will be available at the Captured Tracks webstore. 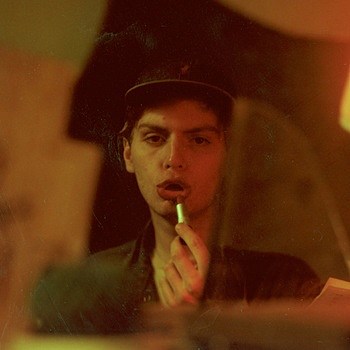 In more Captured Tracks news, last week, they announced their most recent signing; Mac DeMarco, who previously recorded under the moniker Makeout Videotapes. He'll release his debut EP under his own name for the label, Rock and Roll Night Club, on March 20. Mac's guitar has a real '60s garage rock feel to it but he sings with a seductive baritone that recalls '80s new romanticism as much as it does a '50s rockabilly croon. Grab the track, "Baby's Wearin Blue Jeans," from the EP above, and stream two more tracks at bandcamp. You can also stream the track below.

All dates, 285 Kent show details and song stream below...