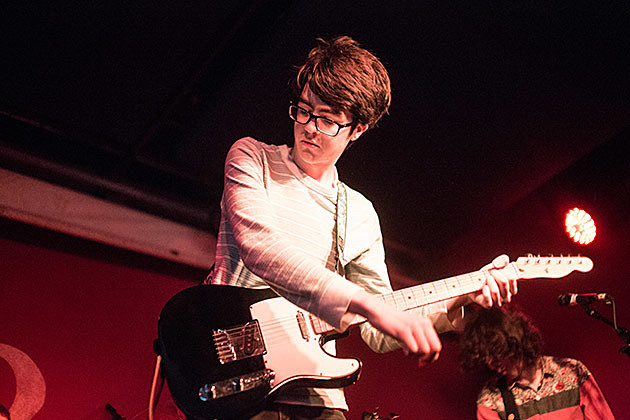 Seattle's Car Seat Headrest are on a lot of people's must-see list for CMJ 2015, and if you go to more than a couple shows this week, especially day parties, they're on your probably-will-see list as they play a bazillion shows this week. CSH's personal music marathon began Wednesday (10/14) with an early afternoon set at the Kanine/Dr Martens day party at Pianos. Main man Will Toledo sheepishly joked to the packed Pianos main showspace crowd about the number of shows they were doing. Pictures from that show are in this post.

You've got two chances to see Car Seat Headrest today (10/15) and both are free: Cake Shop at 6:15 PM, and then Elvis Guesthouse at 11 PM which is the Beggars Group party. They're also playing BrooklynVegan's free day party on Friday (10/16) at Baby's All Right (2:45 PM), with Porches, The Album Leaf, Superheaven, Makthaverskan, Ezra Furman, free Bell's beer and more.

Meanwhile, get to know Car Seat Headrest's Matador debut, Teens of Style, as the album (not out till 10/30) can be listened to in full, via NPR, below... 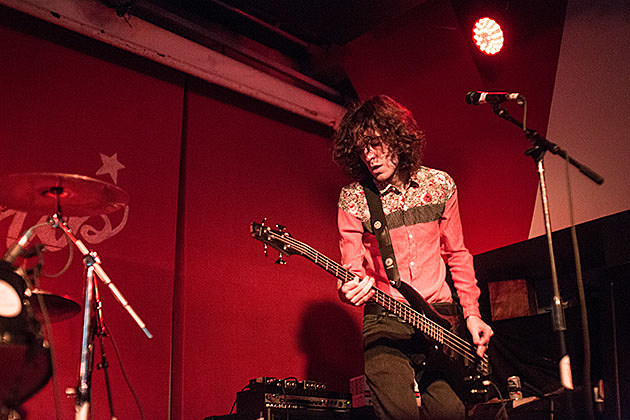 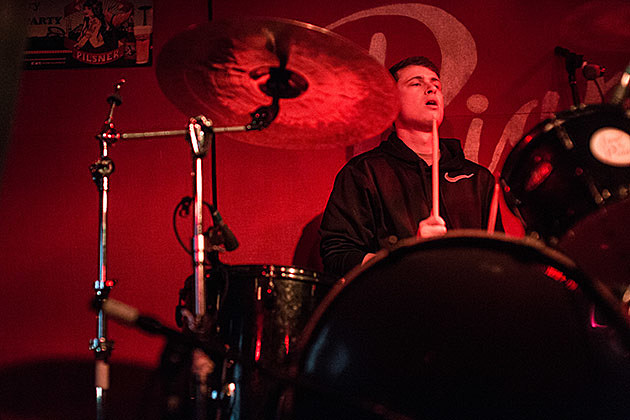 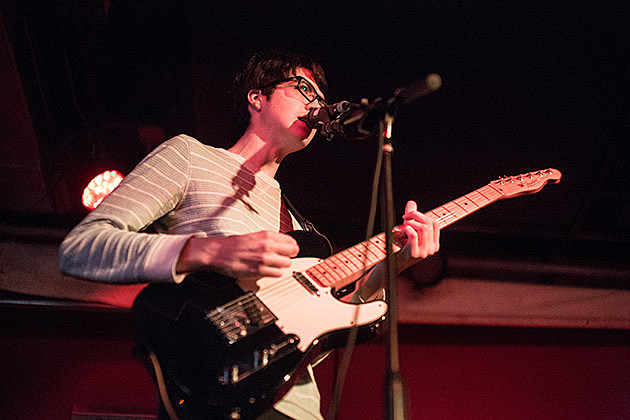 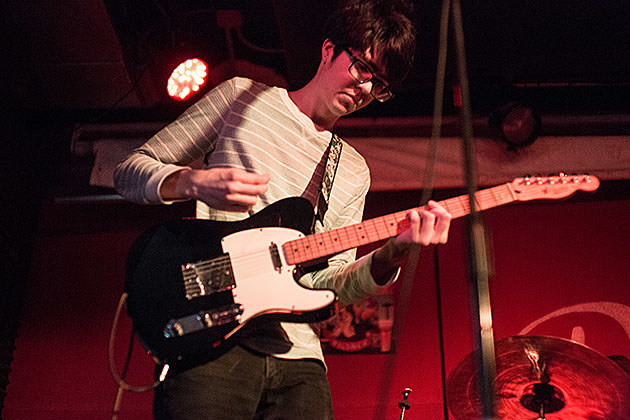 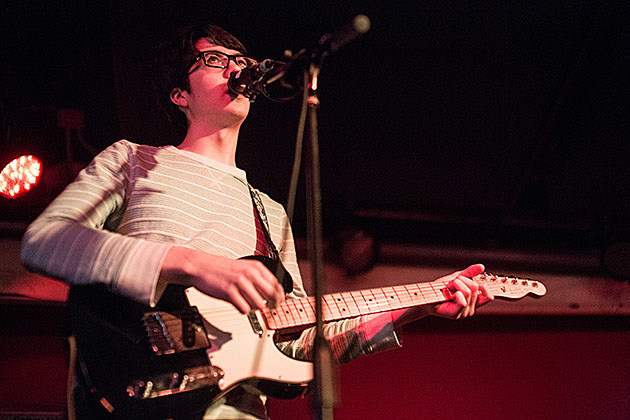 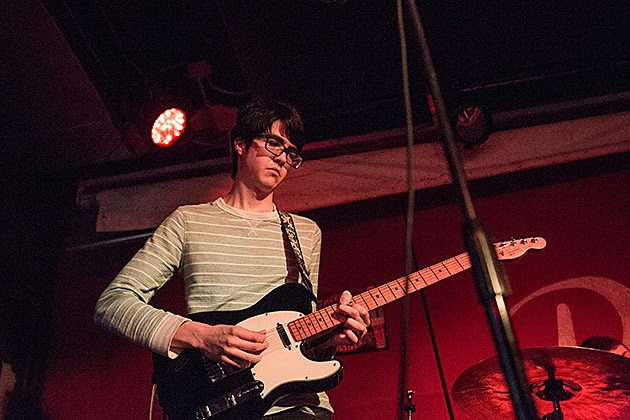 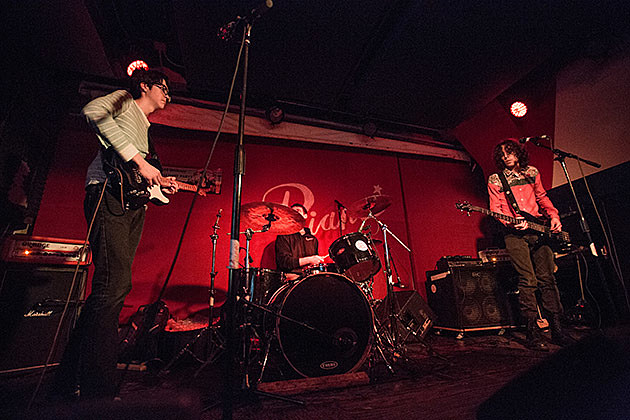 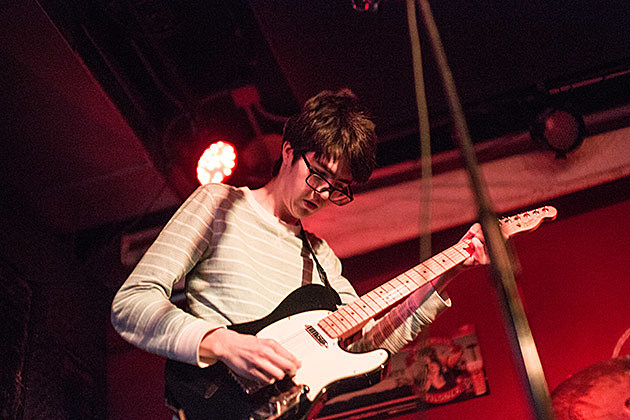