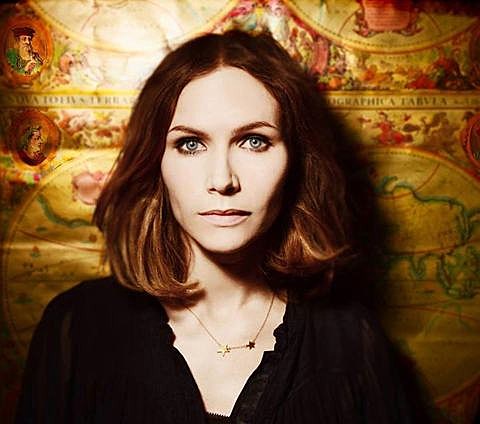 Cardigans / A Camp singer Nina Persson will release her first solo album, Animal Heart, on February 11 via Brooklyn-based label The End Records. The record features appearances from her collaborator / husband (and Shudder to Think guitarist) Nathan Larson and one of the songs was co-written by Joan Wasser (Joan as Policewoman). You can watch the video for the album's title track in this post.

Nina will be playing a record release show in NYC on February 19 at Mercury Lounge. Tickets for that show go on sale Friday (1/17) with an AmEx presale beginning Wednesday (1/15) at noon. No other North American tour dates yet.