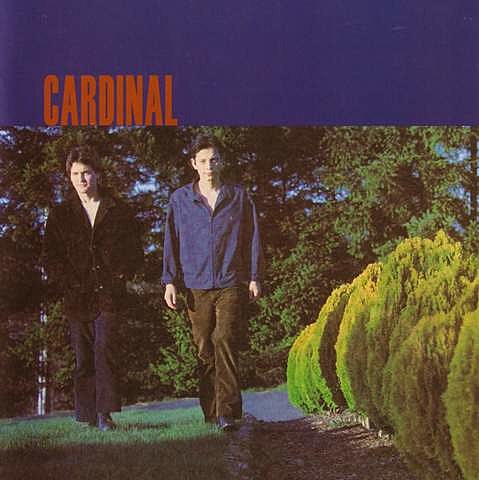 Cardinal have added an additional NYC show -- Tuesday, June 26 at Mercury Lounge the show has been moved to Monday, July 2 -- in addition to the previously announced show at Littlefield happening next Friday (May 11). The Mercury Lounge show goes on sale Friday (5/4) at noon. While not featuring co-founder Eric Matthews (who doesn't tour), Richard Davies has assembled a nine-piece ensemble to bring Cardinal's songs to their orchestral grandeur fullest. That band includes members of Inner Banks who are also opening on the East Coast tour.

As we mentioned before, Cardinal's new album, Hymns, is the duo's first since 1994's eponymous debut. You can listen to them both at Spotify. Updated Cardinal tour dates are listed below...