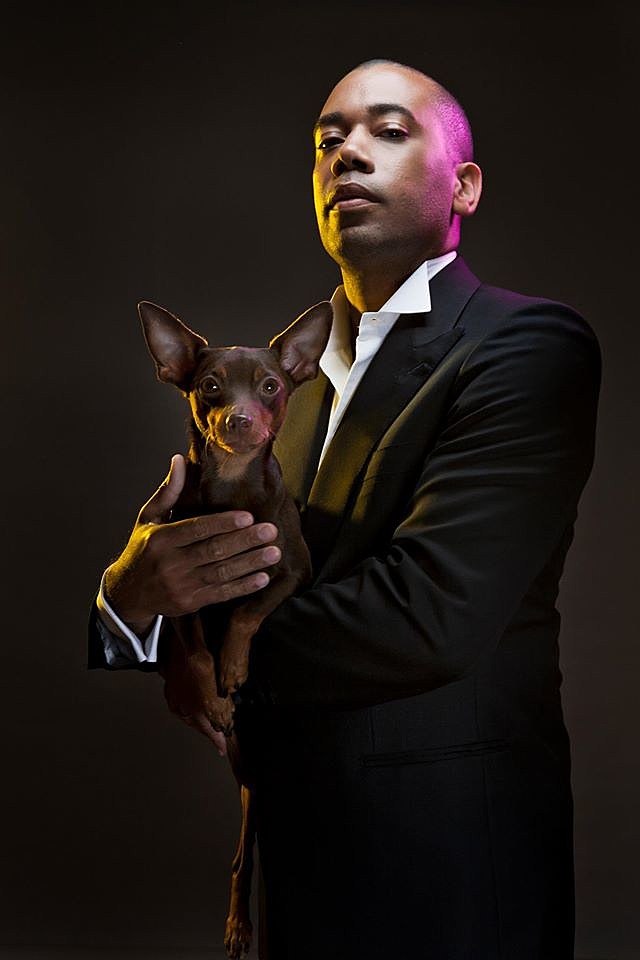 Get out of the rain and into your head with the new 'c2 Set U Free' remix of Caribou's "Your Love Will Set You Free".

Dan Snaith says, "Carl Craig is a peerless remixer. I've dreamed of having him remix one of my tracks for ages. He was one of the first people to publicly mention how much he liked 'Swim' when it was released and we've been in touch since then. Before I'd gathered up the courage to ask him to remix a track on this album he got in touch and suggested it himself. The result is superlative and speaks for itself."

Caribou toured through NYC for two shows at Webster Hall in November. He gets back on the road in February and March for a stint on the west coast. Those dates are also listed below.

Carl Craig returns to Verboten in Brooklyn on March 13, 2015 and has many more upcoming gigs listed at his site.