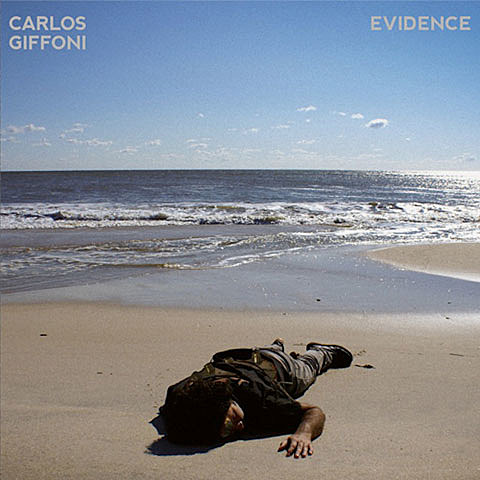 Carlos Giffoni, who in addition to running No Fun, records edgy electronic music under his own name, is planning his next release, the "Evidence" 12" for a February 14 release on Ford & Lopatin's Mexican Summer imprint, Software. The 12" includes the 8-minute "Evidence" on the A-side (stream below) which features contributions from Laurel Halo, and "Desire in the Summer" on the B-side. That's the 12"'s cover art above. You can pre-order it at the Mexican Summer webstore.

Carlos has two upcoming local shows in NYC, including one TONIGHT (1/31) at Glasslands, where he'll be opening for Software labelmate Megafortress, and another on Thursday (2/2) at The Stone, as part of Dominick Fernow's curation at the venue.

Speaking of Laurel Halo, she's got an upcoming project under the moniker King Felix, which is also the name of her 2010 EP. The new release is called Spring, and its due out March 19 on Liberation Technologies, a new sub-label from Mute Records. FACT reports that:

A&Red by Patrick O'Neill (former Honest Jon's / Doldrums), Liberation Technologies plans to "extend [Mute's] freedom and vision ... Within this remit the label will work with highly distinctive and pioneering electronic musicians, some established, some new. Citing reference from Mute's original and continuing statement of intent, the label exists to give space to and encourage artists to experiment and challenge themselves, anonymously if they choose".