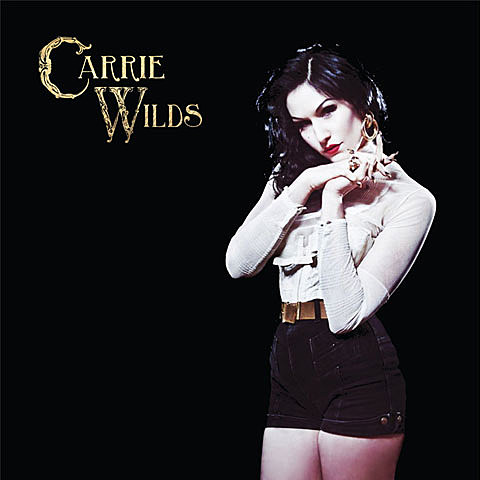 Carrie Wilds released her self-titled debut mixtape this week (6/19) via Miksha, and you can download the whole thing for free at the Mishka bandcamp. If you're a fan of R&B vocal-fronted dubstep like SBTRKT (whose album featured Jessie Ware who also has a debut LP coming out) or Katy B, Carrie Wilds should be right up your alley. She sings over beats by Joker, Araabmuzik, Lunice, Distal and others, and has guest spots from rappers Mr. Muthafuckin' eXquire and Cody B. Ware. You can check out the video for album standout "Stay" (ft. Mr. Muthafuckin' eXquire, prod. Lunice), which is actually a cover of this song (don't worry, not Lisa Loeb), below.

Carrie will be playing an in-store in her hometown of Brooklyn on Friday (6/22) at Mishka's 350 Broadway location with Elijah from Butterz and DJ Shiftee. The flier for this show is below. 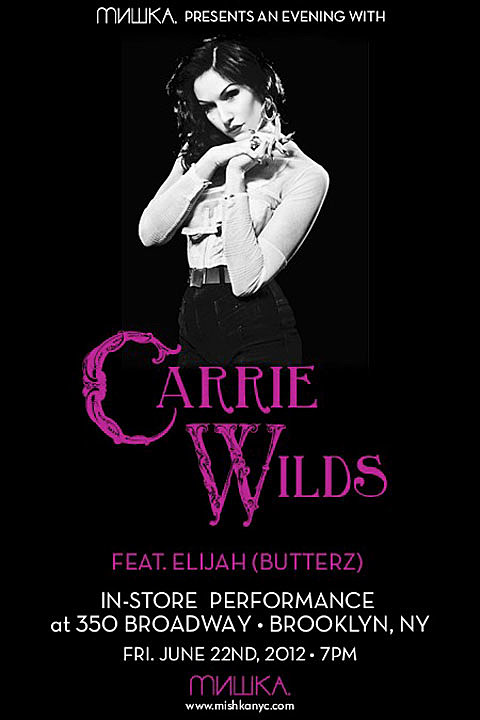