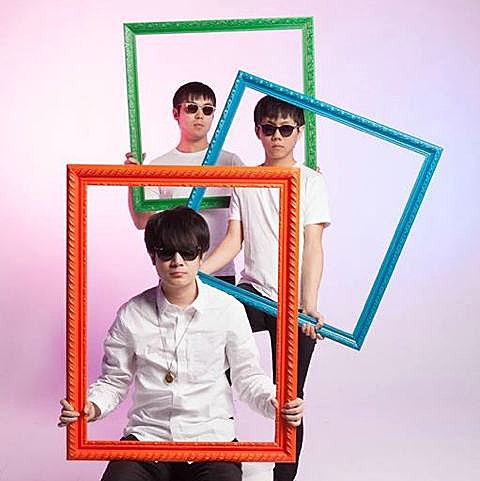 Beijing noise rockers Carsick Cars have a new album coming out later this month (2/28) simply titled 3. The album was actually made here in NYC almost a year ago, with producers Sonic Boom and The Clean's Hamish Kilgour at the helm. There are a few tracks up for streaming, and judging on these the band aren't quite as Sonic Youth noisy as they once were, now letting their VU side come to the fore. You can stream four songs from the new album below.

The band have visited before, and will be coming to North America this spring. They're skipping SXSW but will hit other areas of the continent, including NYC at Baby's All Right on April 3 with Hamish Kilgour and White+ also playing. No advance tickets just yet.

All dates are listed, along with new song streams, below...