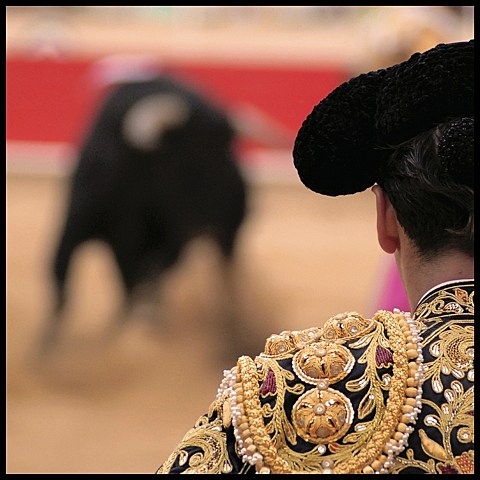 Philadelphia riff-meisters Carved Up are readying for the release of their new album Matador, which is out November 13 on Crowquill Records. They've just released a new song called "Riffer Phoenix" (their ability to write killer riffs is matched only by the power of their puns), which is a wild, catchy, all-over-the-place instrumental jam that breaks out one surprising riff after another. These guys call to mind KEN mode circa-Entrench with a caustic, funny, and consistently riff-focused approach to post-hardcore. "Riffer Phoenix" follows "We Built Riff City" and "Crevice/Crevasse" as singles from Matador, all of which are pretty great for fans of this type of music, and bode well for the incoming album.

Carved Up are playing some shows around the new album, including a few dates on fellow Philly crushers Die Choking's tour. One of those is the NYC show happening November 15 at Saint Vitus, also with Godmaker and Spotlights. Tickets for that show are still on sale.

All dates are listed, with song streams, below...