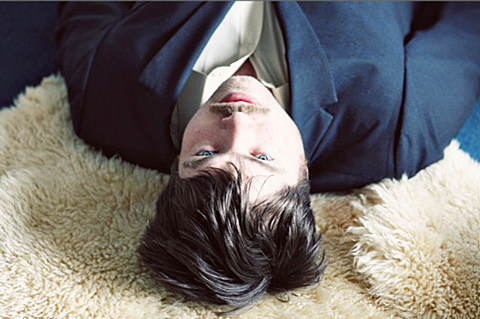 Case Studies -- the current music project from Seattle resident Jesse Lortz (formerly of The Duchess & the Duke) -- will release their album, This is Another Life, on June 11 via Sacred Bones. The first released track from the album is "Driving East, and Through Her" and listening to it I've got a foggy notion Lortz may own a Velvet Underground album or two. You can stream it below.

No tour dates yet, but look for that to probably change once the record comes out. Meanwhile check out an animated promo for the album (done by Lortz himself) and the album art/tracklist, as well as the track stream, below. 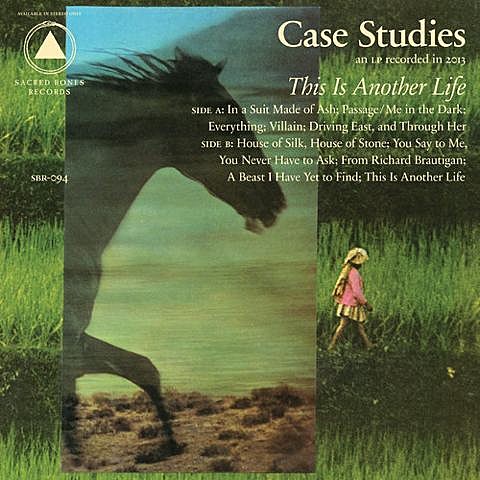