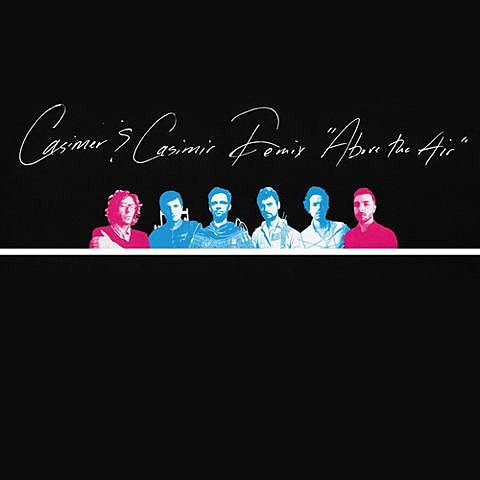 When Detroit band PAS/CAL called it quits at the end of the '00s, singer Casimer Pascal kept going in much the same baroque vein with his nephew, Vincent, as Casimer & Casimir (who just released their first 7"); while instrumentalist Trevor Naud joined up with Daniel I. Clark to form Zoos of Berlin whose underheard second album, Lucifer in the Rain, came out over the summer.

The lead track from Lucifer in the Rain is "Above the Air" which Casimer & Casimir have just remixed. Rebuilt from the ground up is probably a more correct way to put it (C&C call it "reimagined"), stripping the song to the vocal stems and adding entirely new backing, giving the ethereal original an almost Nilsson feel. It's kinda like a PAS/CAL reunion. The "reimagining" makes its premiere in this post and you can stream it, along with Zoos' original version, below.

As mentioned, Casimer & Casimir's debut 7" is out now and they are finally getting ready to play live, having put together a five-piece touring group. C&C's first proper show will be at Chicago's Tomorrow Never Knows festival where they'll open for Indians at Schuba's on January 19. Zoos of Berlin, meanwhile, have recorded the bulk of their third album which will see release sometime in 2014. 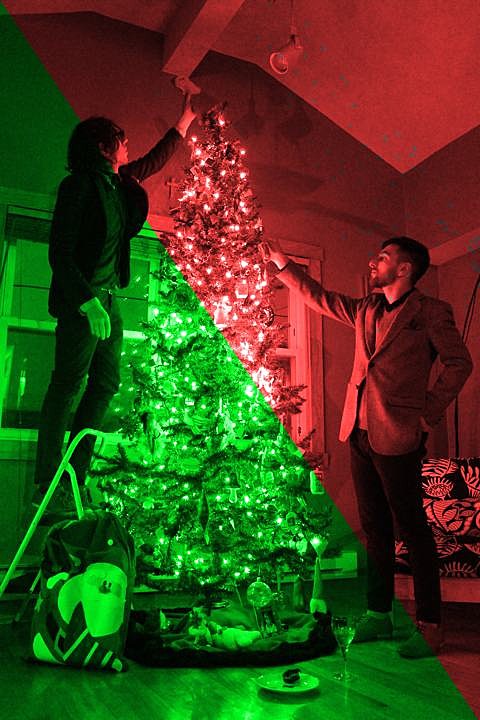