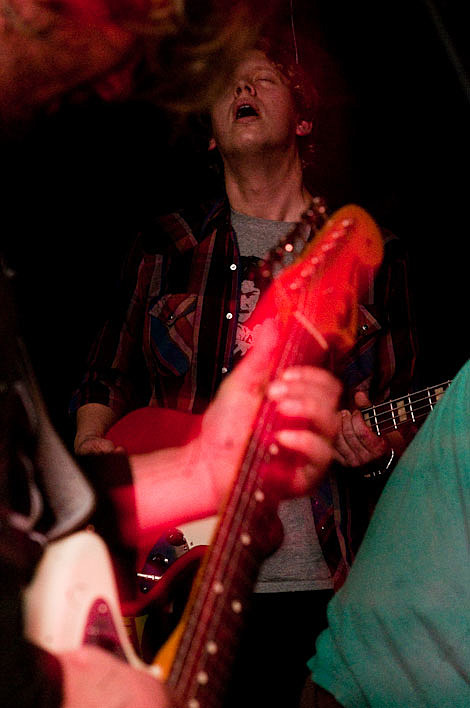 Norway's Casiokids are in the middle of their 2009 NYC-to-SXSW run of shows, and I forgot to mention yesterday that they also have one more NYC show left before heading to Austin. You can catch them tonight, Tuesday, March 17th, at The Annex with BM Linx. Once in Austin, they will play a bunch of shows including the BrooklynVegan "Sweden Does SXSW" party happening at Habana Calle Friday afternoon. Last night they played the Bell House. On Sunday they were at Cameo. More pics from the Sunday show, and all dates below... 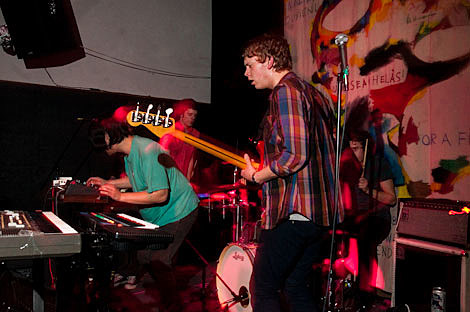 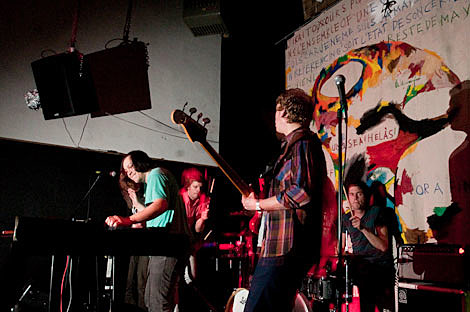 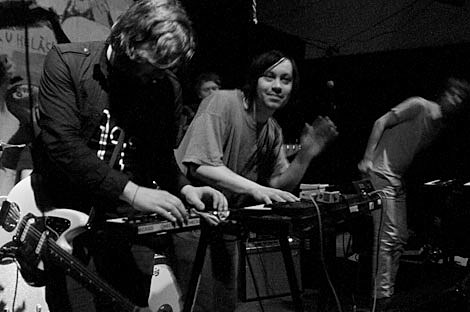 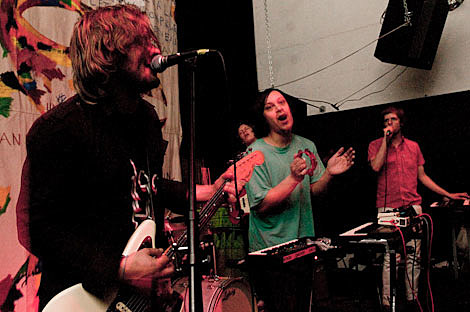 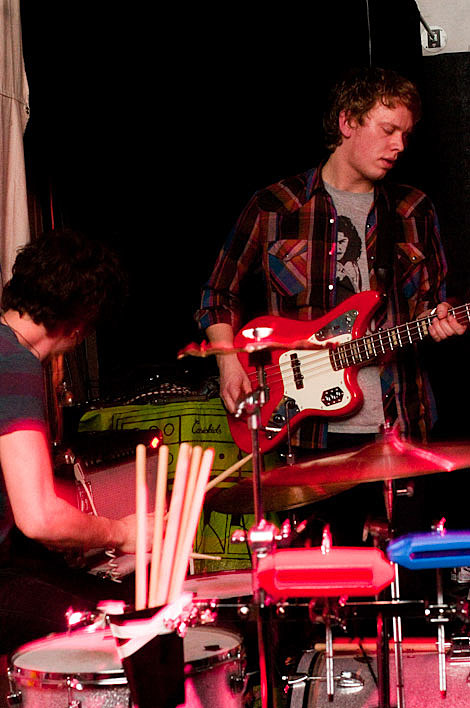 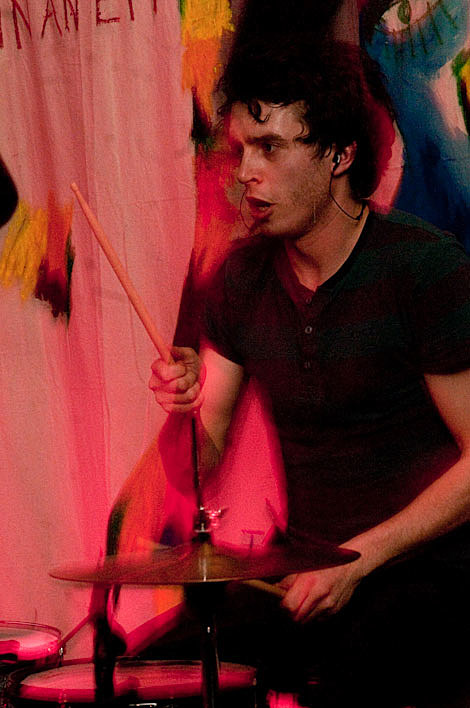 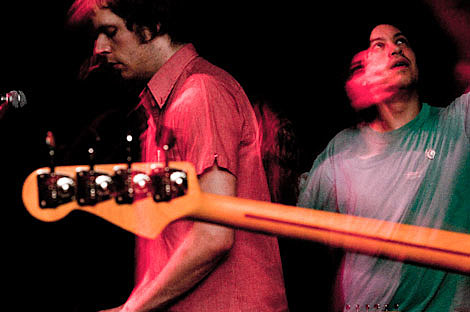 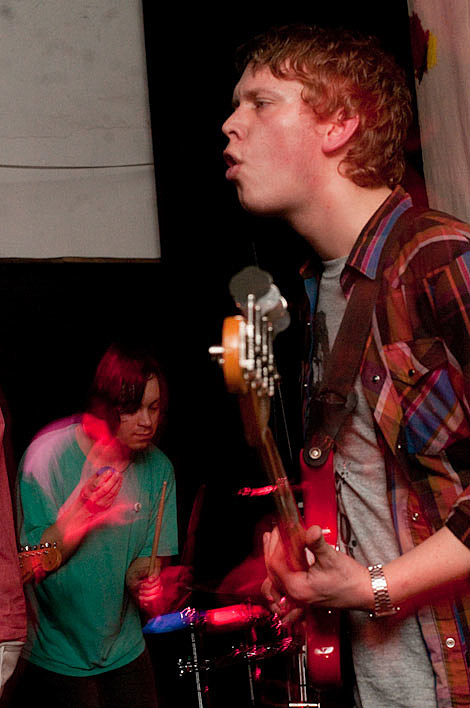 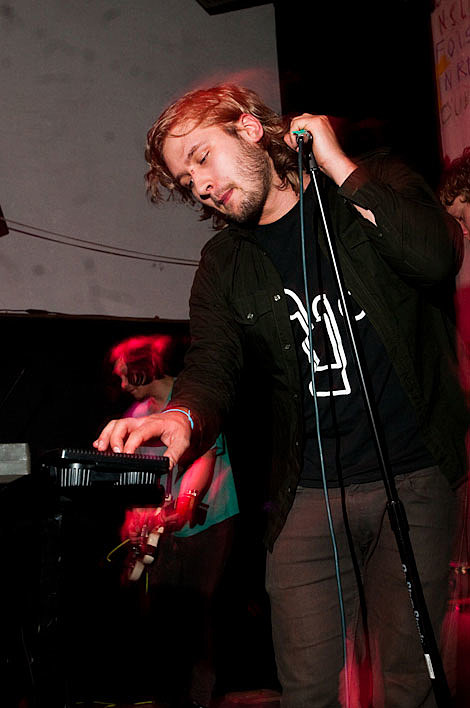 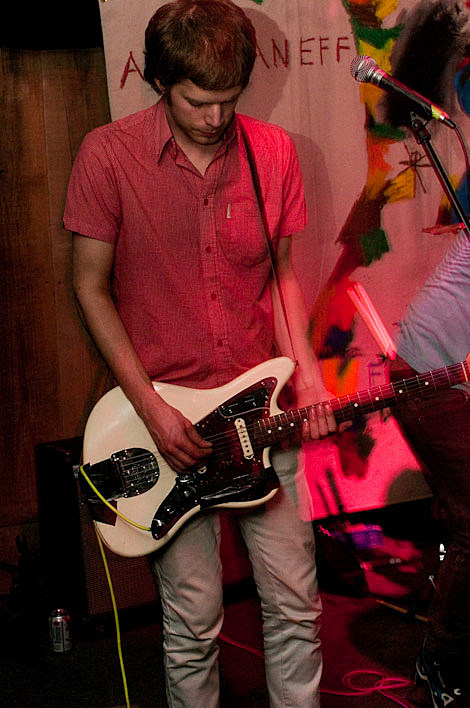 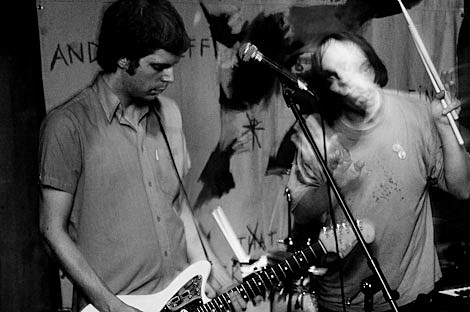 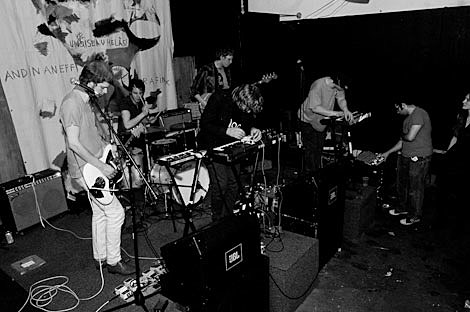