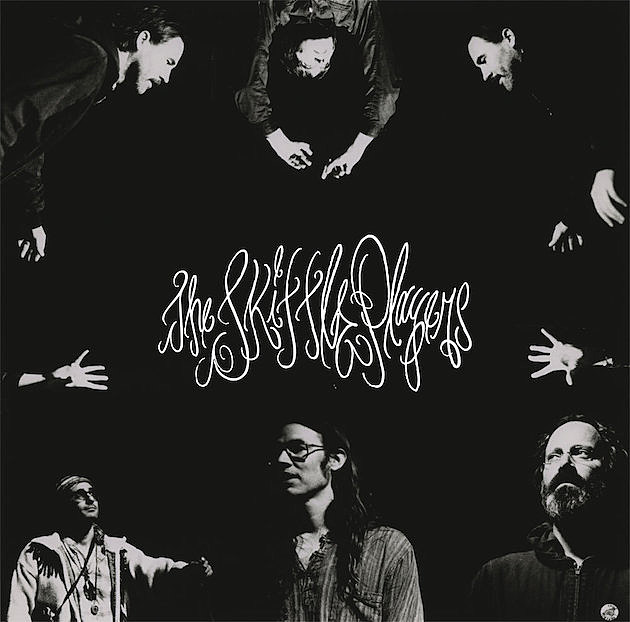 Cass McCombs keeps up his prolific streak with a new project called The Skiffle Players that also includes Dave Scher and Aaron Sperske of Beachwood Sparks, Neal Casal (Phil Lesh & Friends, Chris Robinson Band), and Dan Horne (Jonathan Wilson, Circles Around The Sun). The group's debut album, Skifflin', will be out February 12 via Spiritual Pajamas. First single "Omi Wise" doesn't really sound like skiffle -- the '50s proto-rock genre popularized in the UK by Lonnie Donegan -- but you can hear echoes of it in the song's laid-back celtic/blues folk sound and storytelling lyrical vibe. Stream that song below.

This appears to be in addition to the other new material Cass recently said he was working on.