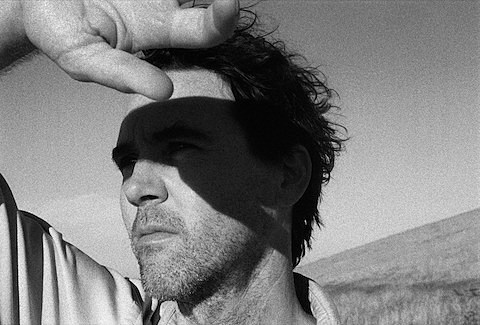 Cass McCombs is a prolific guy and even with two albums in a year and double LPs he's got other songs that appeared as limited edition singles, b-sides and other non-LP sources. Nineteen of those, including five that have never seen the light of day, have been compiled for a new collection titled A Folk Set Apart: Rarities, B-Sides & Space Junk, Etc which will be out via Domino on December 11. You can stream the enjoyably poppy "Evangeline" from it, and check out album artwork and tracklist, below.

You've got a couple chances to catch Cass in NYC over the next few months. He'll open for My Morning Jacket at Beacon Theatre on November 27 (tickets), and he's just announced a headlining show at Bowery Ballroom on January 7. Tickets for the Bowery show go on sale Friday (11/13) at noon with an AmEx presale starting Wednesday (11/11) at noon. Those are currently his only announced dates. 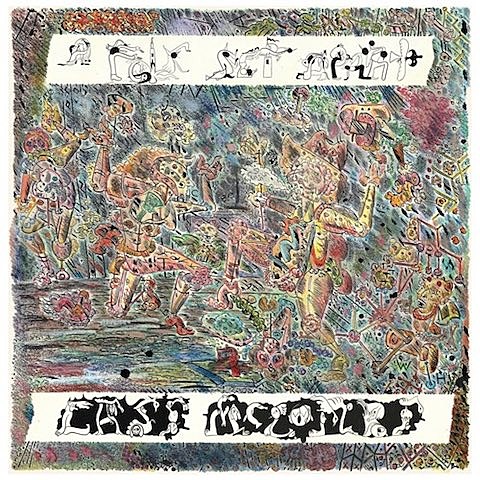