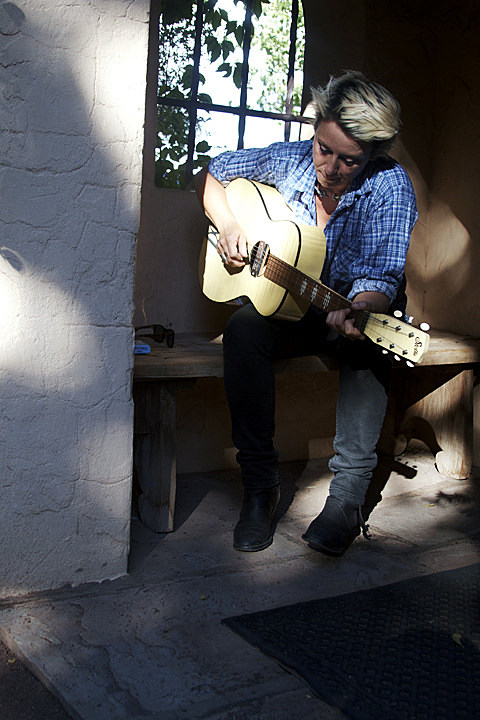 When it comes to Cat Power, what do we all REALLY want? We want to hear the Chan Marshall we first fell in love with, the one with nothing more than an acoustic guitar and a microphone. Not surprisingly, her November 14th NYC solo show at Brooklyn Masonic Temple has SOLD OUT. Luckily she added another "special intimate evening with Cat Power solo", though it's a late one (the same night). Tickets for the 11pm NYC show go on sale Tuesday at noon ($40 advance / $45 day of show).

Other dates on the November tour include New Haven, Philly, Ohio, Chicago and the upcoming Elliot Smith tribute at Glasslands (speaking of people we'd love to see play live again with nothing more than an acoustic guitar).

All dates are listed, along with a set of pictures from Chan's appearances on the Levi's Station to Station tour in California (she wasn't on the NYC date) below. 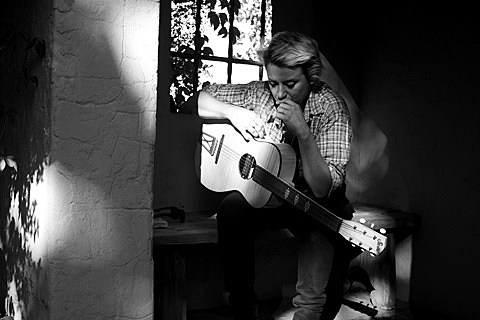 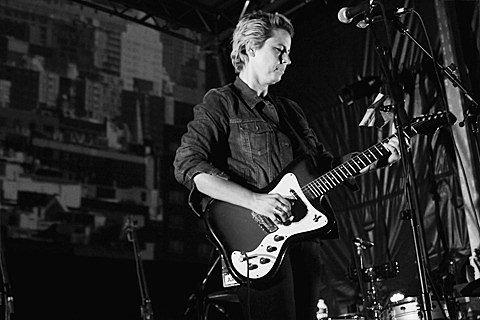 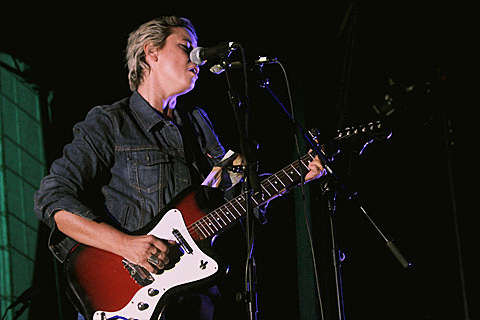 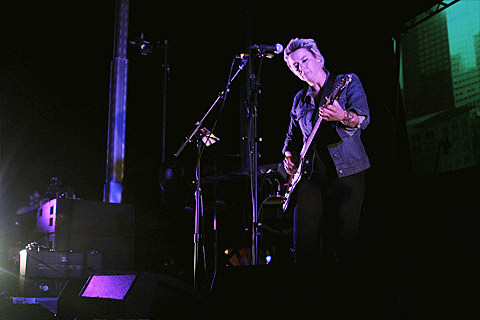 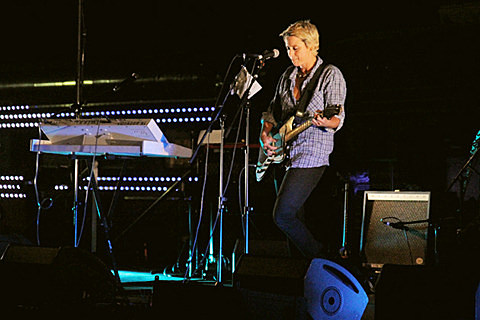 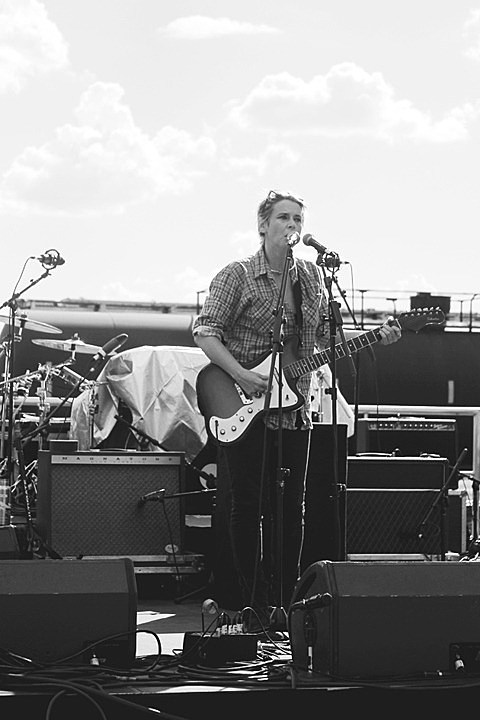 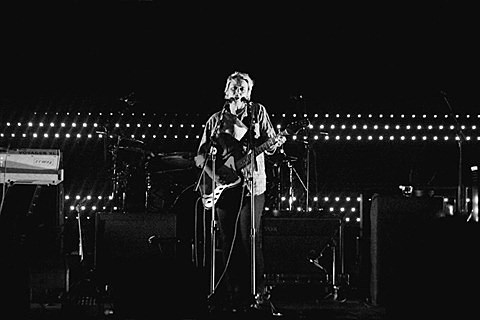 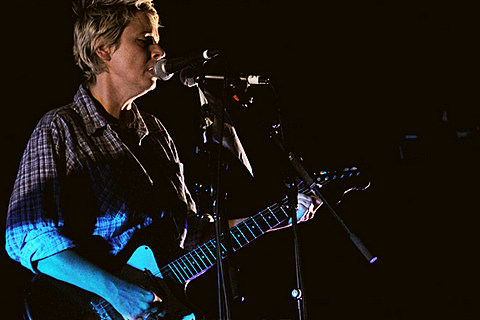 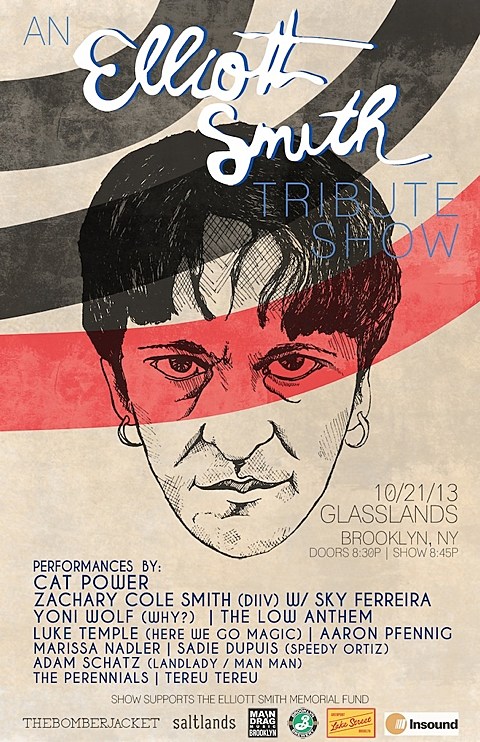