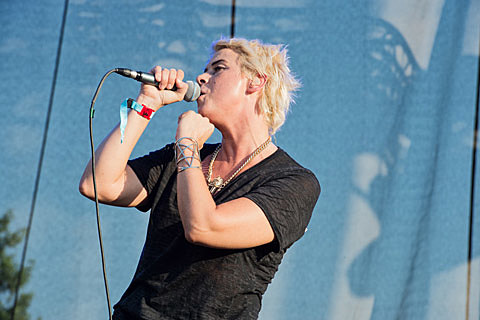 The brains behind Cat Power, aka Chan Marshall, is about to come to NYC to do a solo set at the Elliott Smith tribute at Glasslands (10/21), but Chan's just announced that she'll be back to play her own songs with an acoustic show at Brooklyn Masonic Temple on November 14. Tickets for that show are on presale now (password: "SUNCAT123").

Cat Power doesn't appear to have any other announced dates at the moment besides the Weezer Cruise.