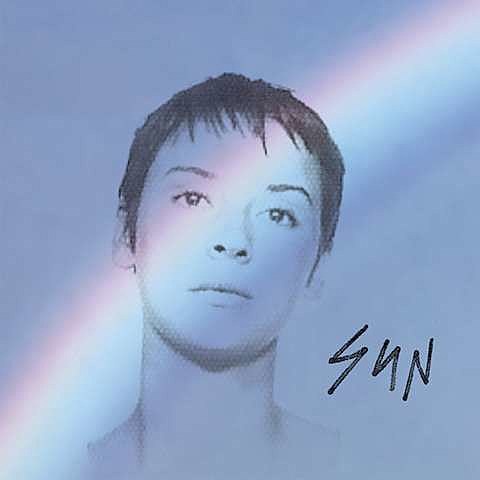 Cat Power has been talking for some time about a new album, which she plans to record all of the instruments herself. Details on that album have finally arisen; it's called Sun and it's due out September 4 via Matador. The album will be her first new album of original material since 2006's The Greatest. That's the cover art above and the tracklist is below. Maybe you heard her previewing some of the songs at Webster Hall last year? You can now hear the studio versions of one of those tracks, "Ruin," which is available to download above or listen to it below in the album announcement video. The album will become available to pre-order on iTunes with exclusive bonus tracks tonight at midnight.

No dates are announced at the moment, but hopefully some will be scheduled soon.

Video and tracklist below...