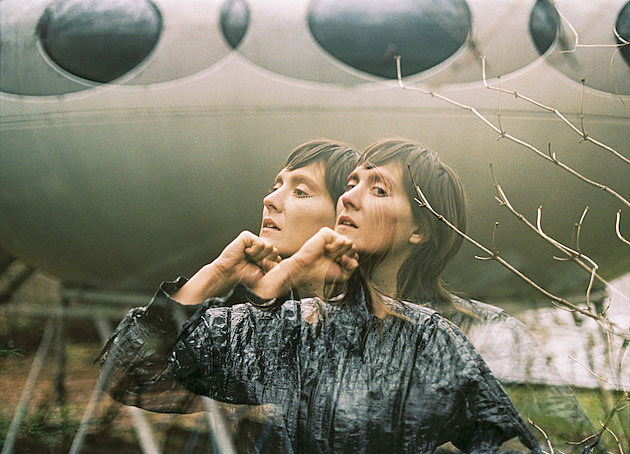 April 15 is Tax Day in America, but in 2016 it is also Crab Day, which is the name of Cate Le Bon's new album which is out that day on her new U.S. label, Drag City. Says Cate:

Crab Day was lovingly formed in the mouth of the Pacific Ocean, as it quietly mocked us with its magnitude. It's the sound of the 'accidentally on purpose' coming together of the right people at precisely the right time in an environment that furnished and fueled the abandonment we felt effortlessly. It's a coalition of inescapable feelings and fabricated nonsense, each propping the other up. Crab Day is an old holiday. Crab Day is a new holiday. Crab Day isn't a holiday at all.

You can check out cover art and tracklist below. There will be an accompanying film with the album, which Cate made in Berlin with Phil Collins (the visual artist and film-maker, not the one from Genesis). You can watch a trailer for the film, which has a little of Crab Day's music in it, below.

While she hasn't announced a full tour, Cate will be performing Crab Day in its entirety in NYC and LA with backing by "semi-improvisational music ensemble" BANANA which includes H.Hawkline (who's played guitar with her for years), Warpaint's Stella Mozgawa, current RHCP guitarist Josh Klinghoffer, plus Josiah Steinbrick and Stephen Black. The NYC show happens April 11 at Bowery Ballroom. Tickets for the NYC show go on sale Friday (1/29) at noon with an AmEx presale beginning Wednesday (1/27) at noon. All dates are listed, along with a stream of 2014's Mug Museum, below. 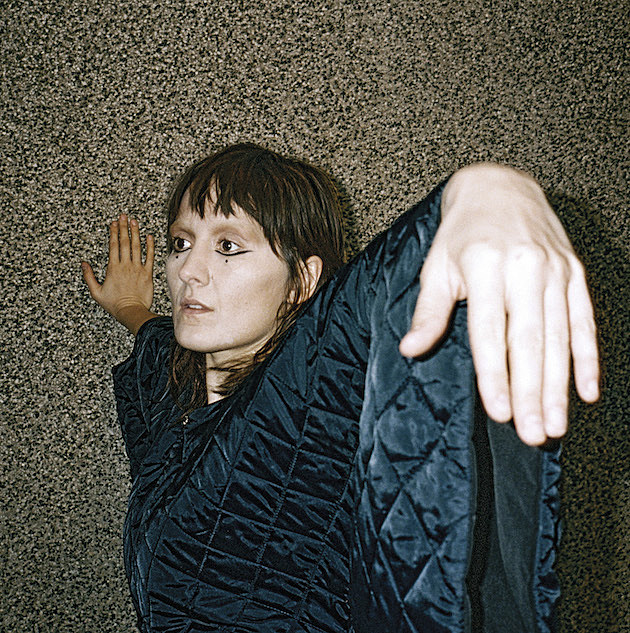 Cate Le Bon - Crab Day tracklist
Crab Day
Love is Not Love
Wonderful
Find Me
I'm a Dirty Attic
I Was Born on the Wrong Day
We Might Revolve
Yellow Blinds, Cream Shadows
How Do You Know?
What's Not Mine