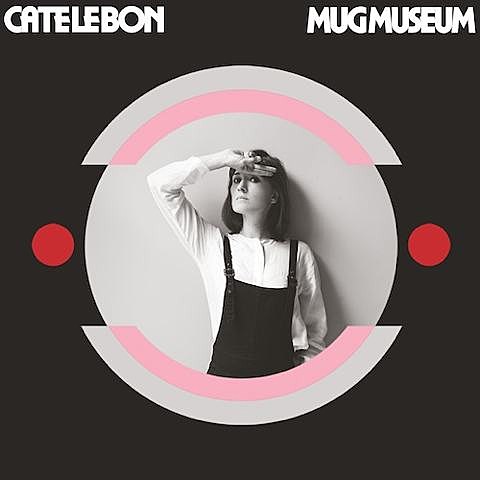 Welsh singer Cate Le Bon has finished her third album, Mug Museum, which will be released November 12 via Wichita. The album was made in Los Angeles (where Cate now resides) with producer Noah Georgeson who's previously worked with Joanna Newsom and Devendra Banhart. That's the cover art above and you can check out the first released cut, a lovely duet with Perfume Genius titled "I Think I Knew," and the album tracklist below.

For fans who don't mind paying overseas shipping, her UK label, Turnstile, is offering a Mug Museum pre-order bundle that comes with a handthrown mug made by Cate herself. The maker elaborates:

ALL MUGS WILL MAKE YOUR FAVOURITE BEVERAGE TASTE A TOUCH TARTER.

Only 60 mugs were made. If you haven't checked out Cate's 2012 album, CYRK, it was one of my favorites of last year and can be streamed at Spotify or Rdio.