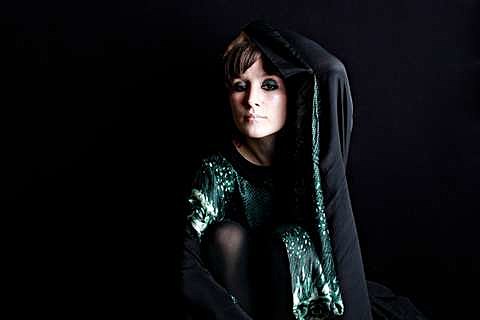 Welsh charmer Cate Le Bon's show at Mercury Lounge back in February remains my favorite show of 2012 so far. When I saw she was playing Pop Montreal in September I hoped we might get another North American tour and today learned the answer is yes, with two stops in NYC: September 21 at Mercury Lounge and September 22 at Union Pool. Tickets for the Mercury Lounge show go on sale Friday, June 22 at noon with an AmEx presale starting Wednesday (6/20) at noon. No word on advance tickets to the Union Pool show.

Cate Le Bon will also release a new EP, CYRK II, around the same time, which will be out August 21 via The Control Group. It consists of songs recorded during the same sessions that produced CYRK (one this year's finest platters) but were left off for thematic reasons. The six songs on CYRK II are all a little more confessional lyrically but have the same pastoral-folk-meets-Velvet-chug vibe. You can check out the artwork and tracklist below.

When Cate was here in February she filmed a live session in All Souls Church and you can watch the performances from that below, along with a list of all upcoming tour dates. 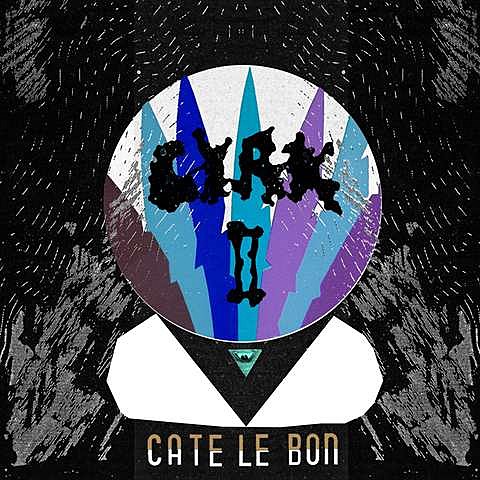