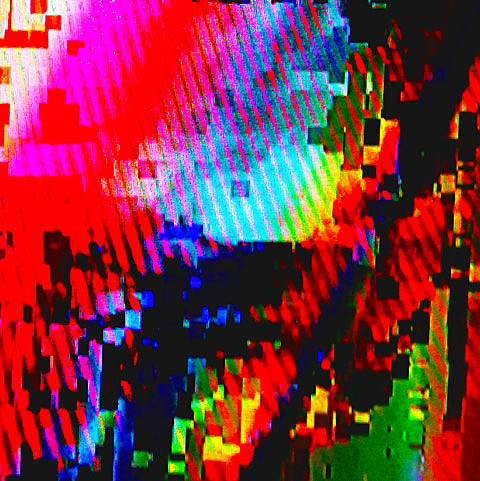 NYC band Caveman will release their debut album CoCo Beware digitally on 9/13. Physically you can get a copy two days months later via Magic Man! / ORG Music (11/15). Almost 18 months since the band first caught our attention (which was only a few months into their existence), we're proud to present the premiere of "A Country's King Of Dreams", the first track on the album. Download it above, and get another one of the album's songs at Pitchfork, and another at Fader. That's the cover art above.

Currently on tour with The War On Drugs (maybe you caught them at Cameo), Caveman return to celebrate the record release at Mercury Lounge on September 15 with JPF. Tickets are still on sale. All tour dates below...