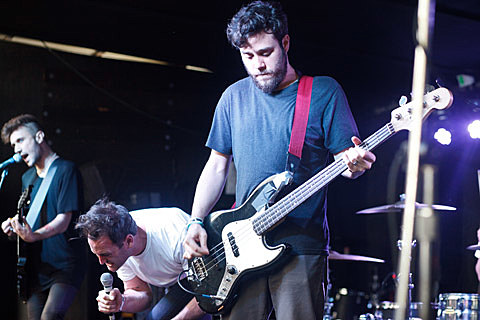 Ceremony were just down in Austin for SXSW last week, playing a few shows including the BrooklynVegan Saturday party at Red 7. The shapeshifting band previewed a few songs from their upcoming album, and while people often use "sounds like Joy Division" to just mean "post-punk," these new Ceremony songs really sounded like Joy Division. Not a bad thing though, because Ceremony do it well.

Now the album's officially been announced, and studio recordings for two of the tracks, "The Separation" and "The Understanding," are out. Check them out for yourself in the band's new video (dir. Ross Thomas), below. The album's called The L-Shaped Man, and will be out May 19 via Matador.

The band also announced a few tour dates, including a NYC show happening July 1 at Bowery Ballroom. Tickets for that show will be on sale soon via Ticketmaster. They're also performing songs from the new album this Friday (3/27) at Kinfolk 94 (94 Wythe Ave in Brooklyn) at 6:45 PM. RSVP here, but admission is still first come, first served.

All dates are listed, with more pictures of their BV-SXSW set, the album artwork and new video, below... 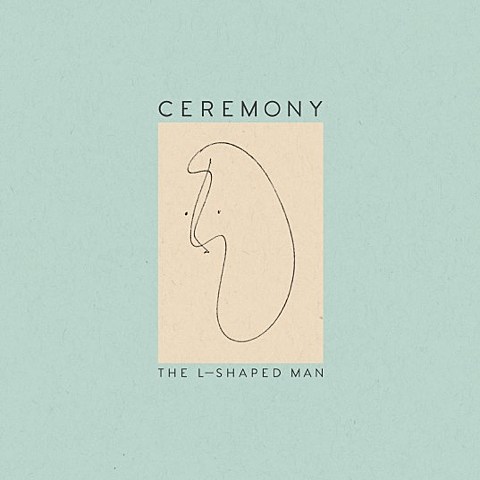 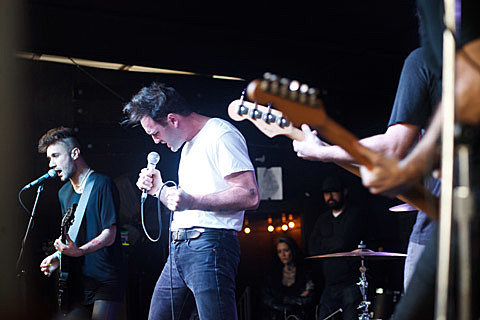 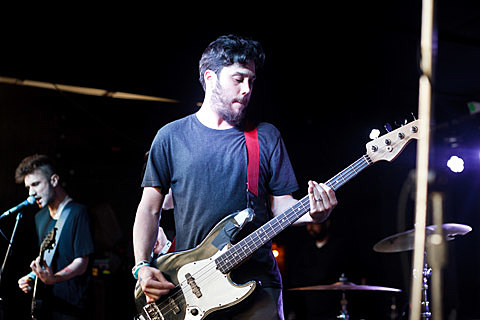 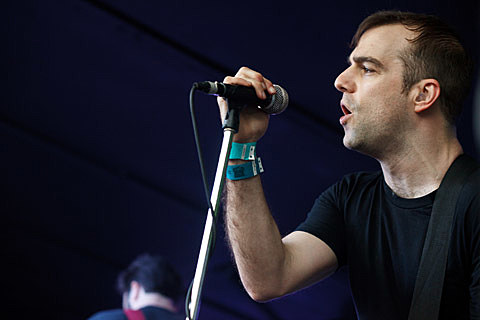 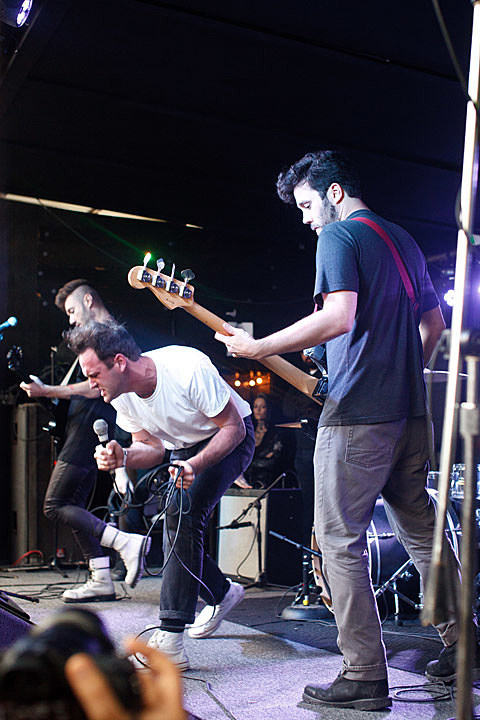 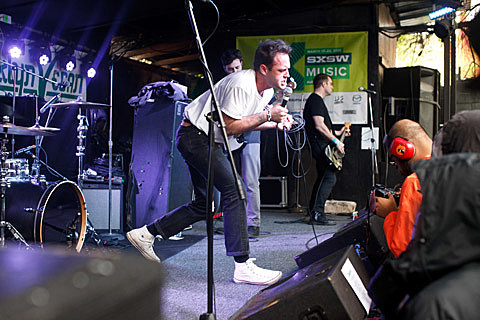 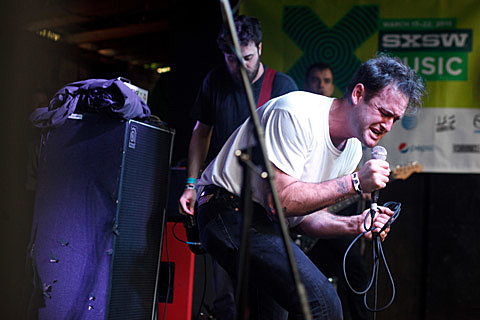 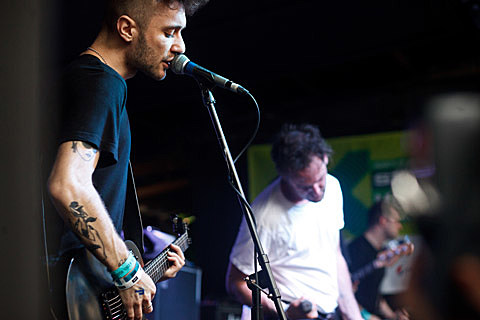 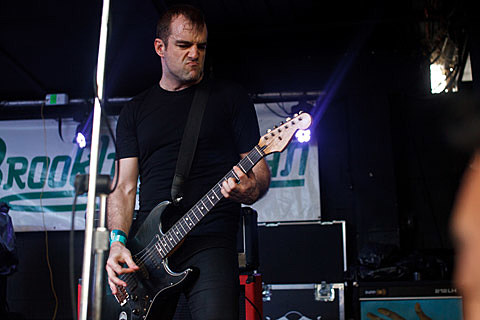 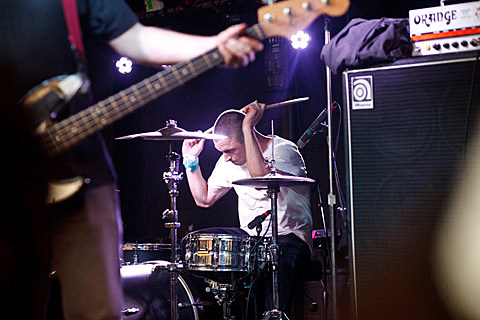 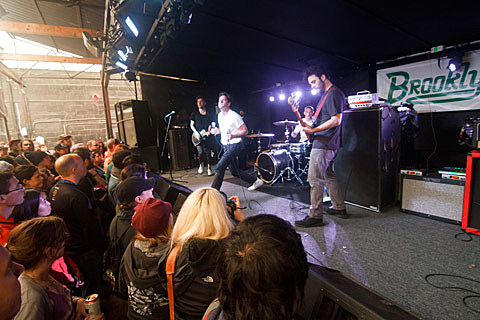 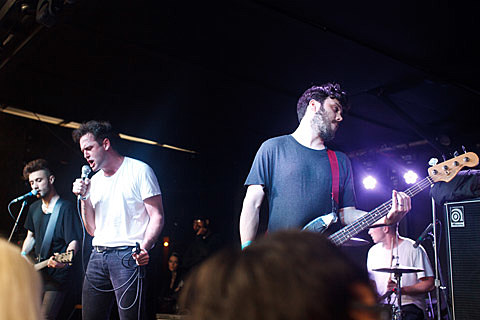 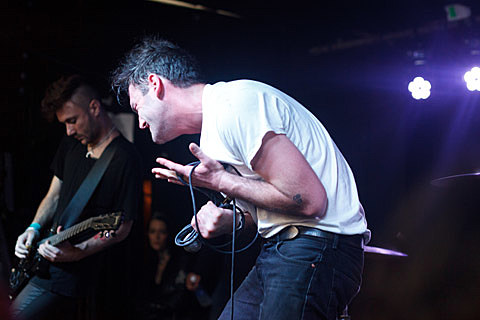 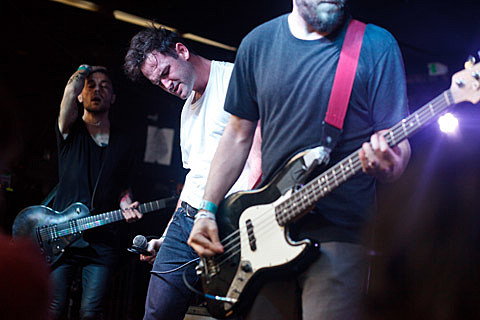 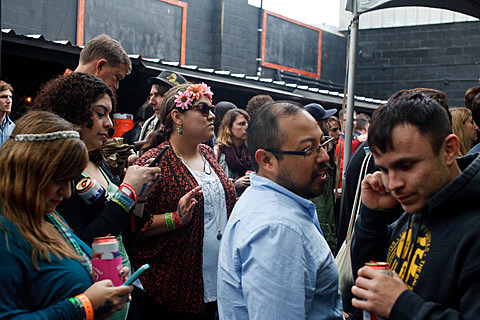 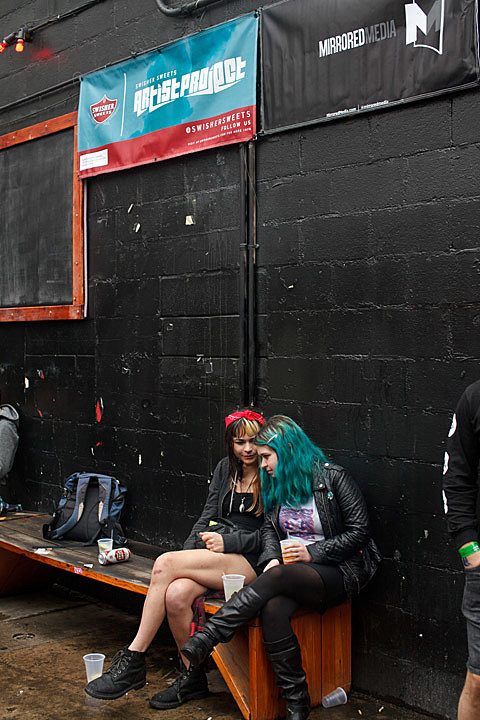