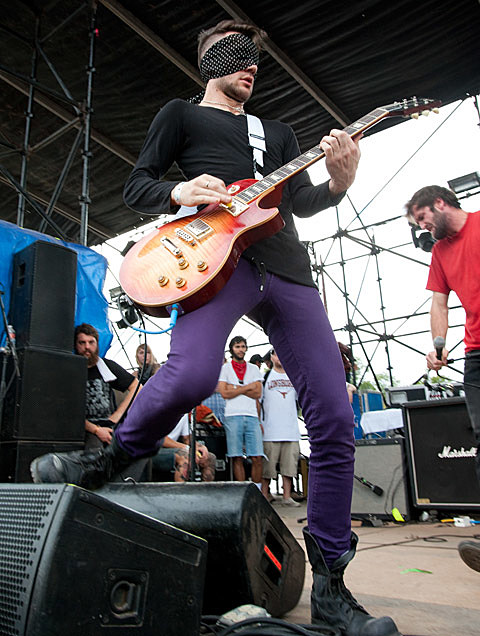 Ceremony have announced Zoo, the band's Matador debut due on March 6th. The John Goodmanson-produced LP features the song "Hysteria" which is also the subject of a forthcoming 7" with a cover of Urinals' "I'm A Bug" on the flip. Download "Hysteria" now above.

The band will also release a 7" of another single, "Adult", with a non-album track "Start Over" on the B-Side. Preorder the Adult 7", Zoo, and a tee at Matador now.

So far no tour dates to speak of, but look out for "a special NYC event coming in early February". Hawt. 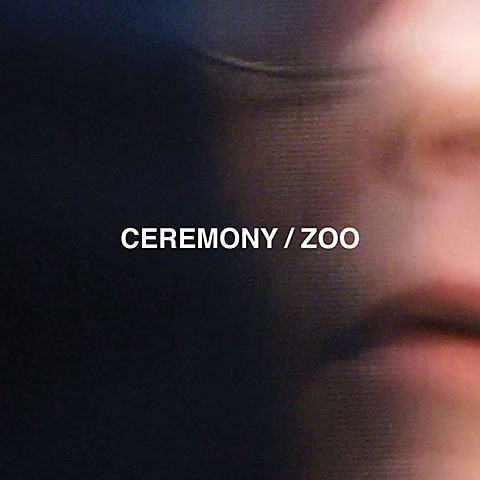