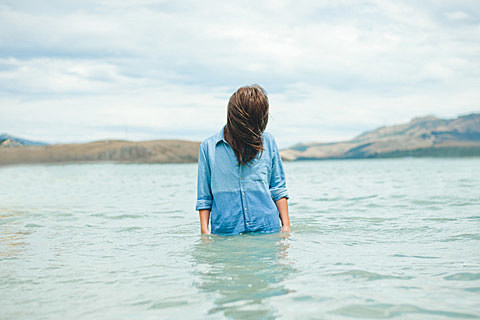 Cascine Records is home to a lot of effervescent, chilled synthpop. (Does that make them the champagne of labels?) Three of their artists -- UK act Chad Valley, Brooklyn's Lemonade (who just signed with the label after being on True Panther) and New Zealand's Yumi Zouma -- will be participating in a three-city July jaunt dubbed the "Cascine & Friends Tour," with shows in NYC, LA and Toronto. At each one they'll be paired with artists from different likeminded labels. NYC's show happens on July 12 at Music Hall of Williamsburg and will also feature Ghostly Intl. artists Lusine and Xeno & Oaklander. Tickets to MHOW go on AmEx presale today (5/14) at noon with the general on-sale starting Friday (5/16) at noon. Dates and lineups for the LA and Toronto shows are listed below.

Yumi Zouma's debut EP came out back in February on Cascine and, like a much of what's on the label, their airy pop is part '80s soft rock, part '80s synthpop. It's pretty good too -- and sounds very similar to Montreal's TOPS (who play the Toronto date of the tour). You can listen to a few songs below.

Lusine (aka LA resident Jeff McIlwain) released The Waiting Room on Ghostly last year and it's full of gently arpeggiated synths and bubbling electro percussion. It's also got a good cover of Electronic's "Get the Message" which you can stream below. Xeno & Oaklander's new album, Par Avion, will be out June 24 on Ghostly.

Most of the acts on the Cascine and Friends Tour are featured on a mix just for this occasion put together by Coyote Clean Up and you can stream that below too.

All dates of the tour are listed, along with streams, below...