charity EP info is below... 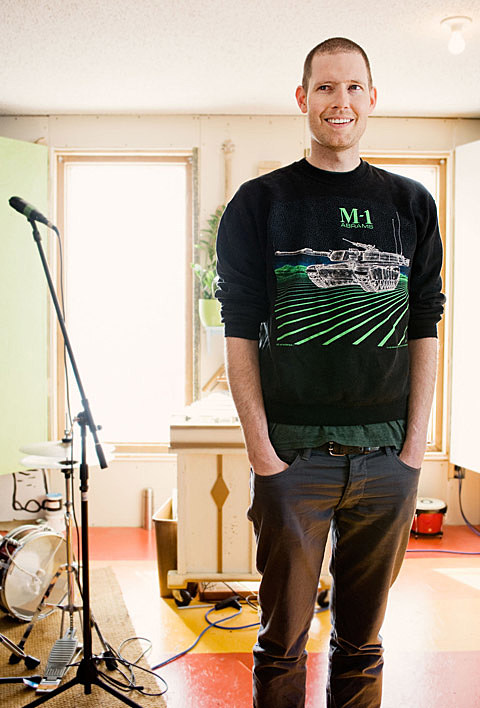 Chad VanGaalen, whose recent work includes making J Mascis's new video for "Not Enough," is welcoming a new LP, Diaper Island, on May 17th, via via Sub Pop. It's his first long-player since 2008's Soft Airplane which was followed up by a free Soft Airplane B-Sides EP (grab that above), and the very-recently released Your Tan Looks Supernatural EP. The latter, composed of outtakes from Diaper Island, was released in "response to the crisis in Japan and 100% of all proceeds from the EP will be forwarded to the Red Cross Aid Effort." You can pick it up at his Bandcamp page, and stream it in full below.

Though a full tour is still TBA, it has been announced that Chad will head to NYC to headline Music Hall of Williamsburg on June 21st. Tickets go on AmEx presale Wed at noon (4/6) and regular sale on Friday.

A couple of other dates, the EP stream and the new LP cover and track list, below... 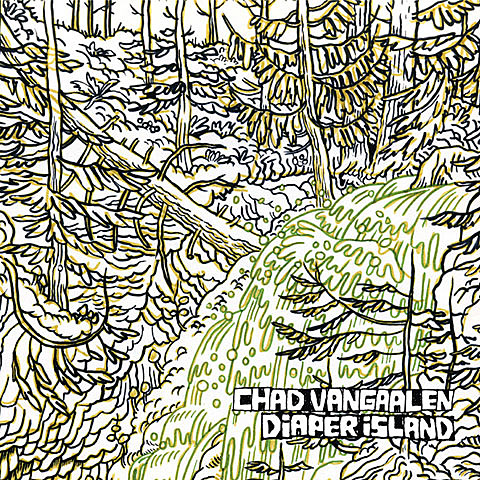 TRACKLIST:
Do Not Fear
Peace on the Rise
Burning Photographs
Heavy Stones
Sara
Replace Me
Blonde Hash
Freedom for a Policeman
Can You Believe It!?
Wandering Spirits
No Panic/No Heat
Shave My Pussy