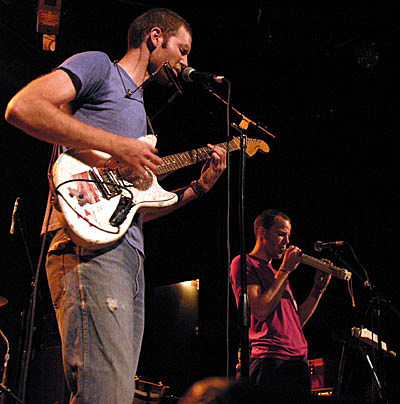 Thanks to Sub Pop, the United States finally got to experience Canada's Chad VanGaalen live on stage. Chad was the first to play Sub Pop's CMJ showcase on Saturday September 17, 2005. He played to a much smaller crowd than Wolf Parade did over 5 hours later at the same show. 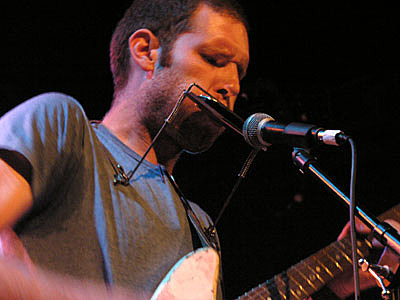 His CMJ show as actually part of a small U.S. tour with labelmate Rogue Wave whose members also joined him and his two bandmates on stage for a few songs (Chad also came back later during their set). As Fluxblog pointed out in his review, Chad played about 1/3 of his album in addition to a cover of Bruce Springsteen's Dancing in the Dark. He's a singer-songwriter who sounded just like he does on record. No fireworks, just good songs. 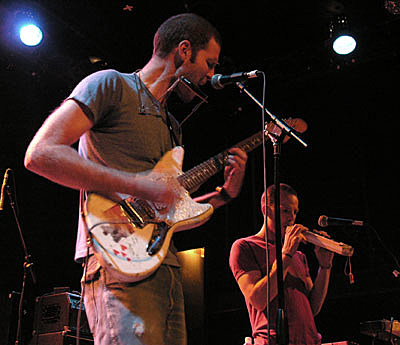 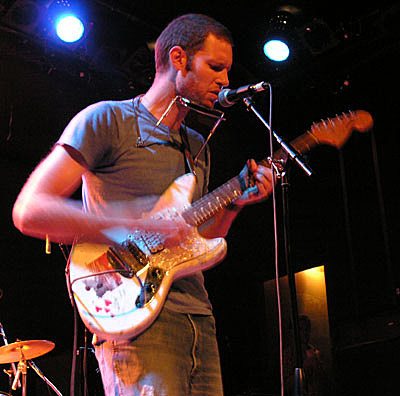 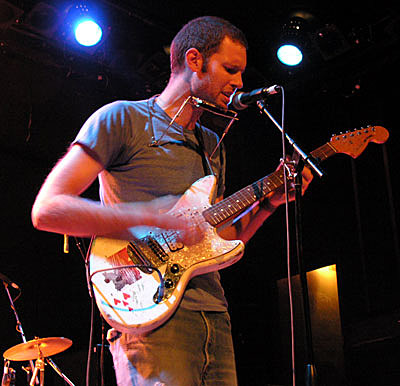 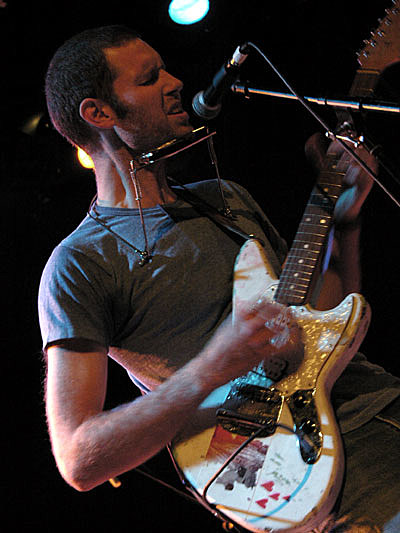 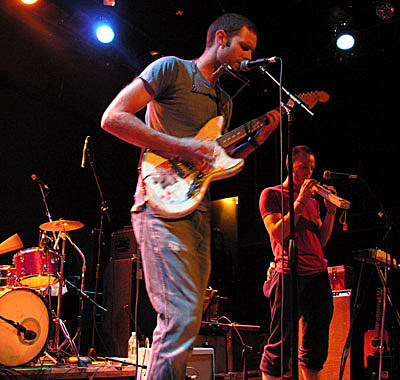 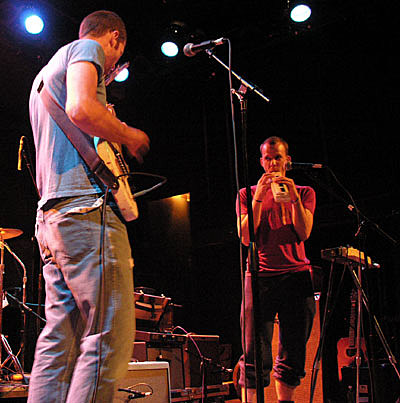 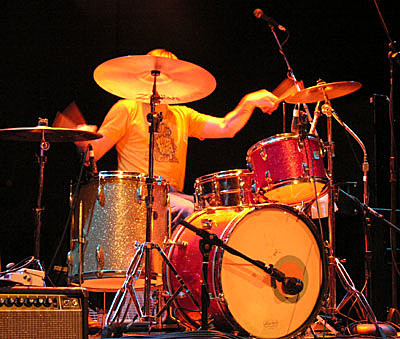 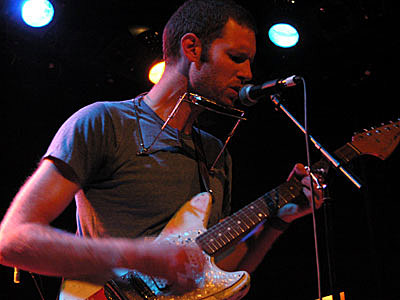 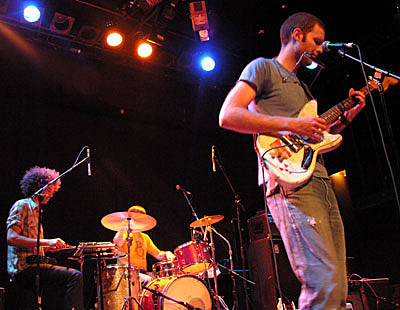 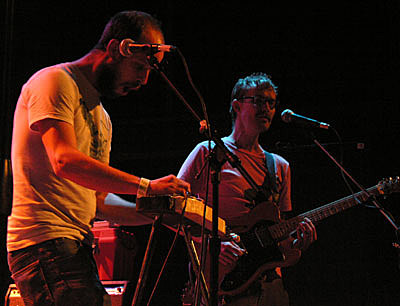 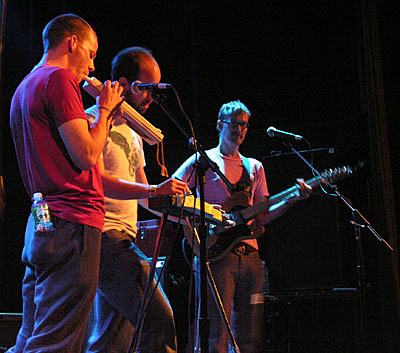 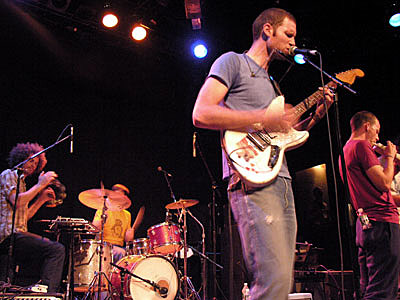 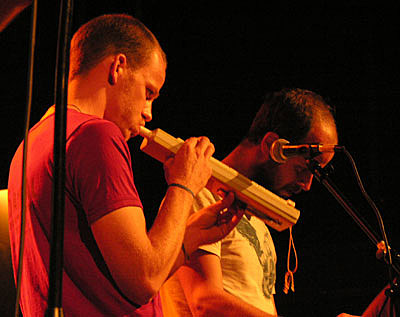 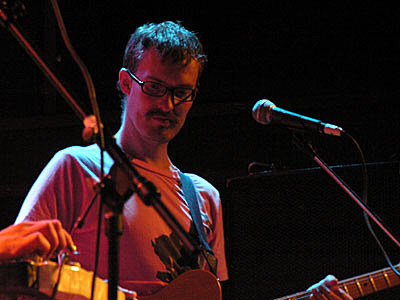