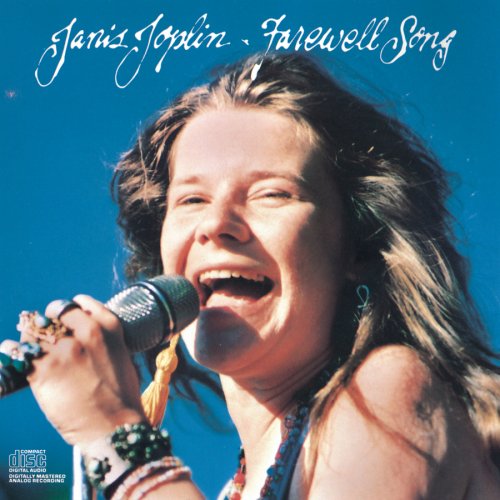 It was revealed today that musician/singer/songwriter/actor Chan Marshall (also known as Cat Power) will be the voice narrating the upcoming Janis Joplin documentary "Janis" from Academy Award®-nominated director Amy Berg ("Deliver Us From Evil," "West of Memphis"). The documentary will have its much anticipated World Premiere at the Venice Film Festival where it was just selected to screen out of competition.

The film is apparently called "Janis" which is a little confusing because there's already a Janis Joplin documentary with that name.