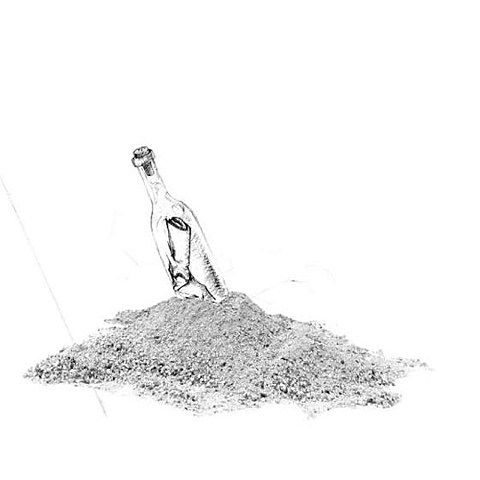 Chance the Rapper had been been talking about releasing a new album, Surf, with the live band he's part of, The Social Experiment, and that album popped up as a "surprise release" on iTunes earlier today. To make things even more exciting, he put it up for FREE. Pick it up here. The album features Erykah Badu, Janelle Monae, Big Sean, J. Cole, Jeremih and more.

Chance is also working on his own new record, which is separate from The Social Experiment.

You can also stream the album below...