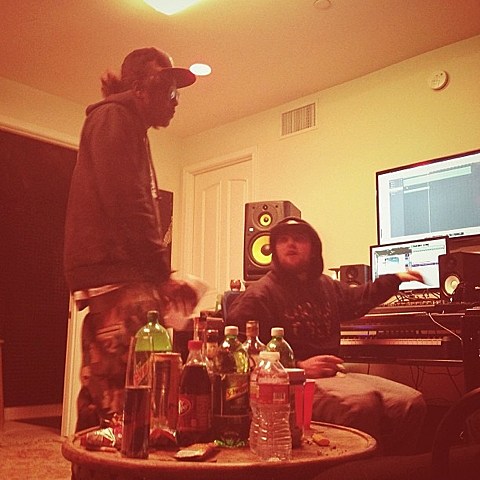 It's not too out of the ordinary when rappers we don't like collaborate or tour with rappers we do like. We've already seen some of our favorite rappers tour with Childish Gambino and collaborate with Asher Roth, and now a handful of guys we're currently invested in are doing stuff with another non-fave, Mac Miller. First, he did a track, "S.D.S," which was produced by Flying Lotus (and FlyLo fans shared a collective sigh of relief when the instrumental version came out). Then he contributed a guest verse to the new Ab-Soul song, "The End Is Near," which he also produced under the moniker Larry Fisherman. Both versions of "S.D.S." and "The End Is Near" can be streamed below.

Earl Sweatshirt won't be on the NYC-area shows, but he will be here as part of Dowtown Music Festival this Friday (5/10) at Element for a show with Ryan Hemsworth and Antwon (tickets).

Action Bronson isn't on any of the NYC-area shows either, but he has other upcoming NYC shows too. 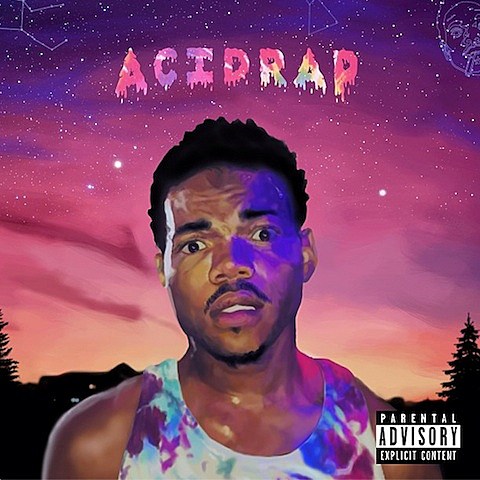 Perhaps the most exciting part of the NYC-area shows is that they'll be the first in the area for Chance the Rapper since the release of his impressive new mixtape,

All Mac Miller dates are listed, along with all streams, below...

Ab-Soul feat. Mac Miller - "The End is Near"