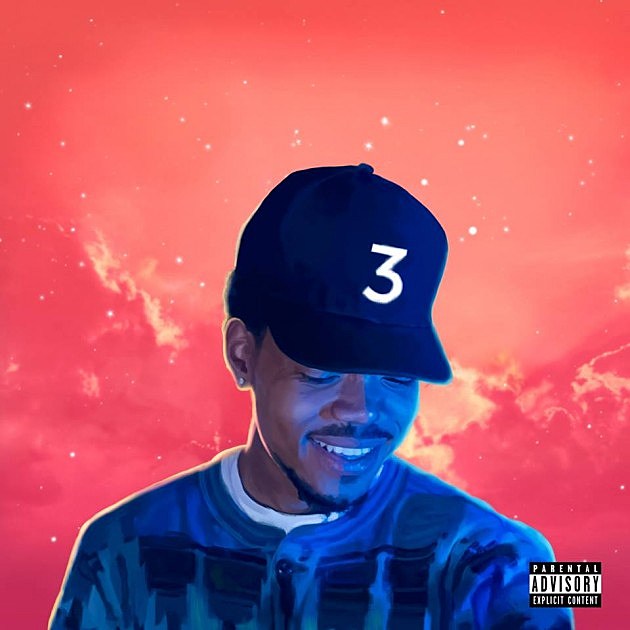 Like we knew he would, Chance the Rapper played The Tonight Show Starring Jimmy Fallon earlier tonight (Thursday, 5/5). He used his performance to debut a new song "Blessings," and Fallon announced that his new mixtape Chance 3 will be out next Friday, May 13. He played the new song with a gospel choir, a preacher-style sermon from gospel singer Byron Cage, and vocals from soul singer Jamila Woods (it was not unlike when Chance played SNL with Kanye). Check out the video below.

As mentioned, Chance also plays a benefit show for Robin Hood in NYC on Monday (5/9) at Terminal 5. Tickets, starting at $150, are on sale. He also plays the side stage of NYC-area fest Summer Jam in June.