Charanjit Singh @ Lincoln Center Out of Doors (photo by @chayyray) 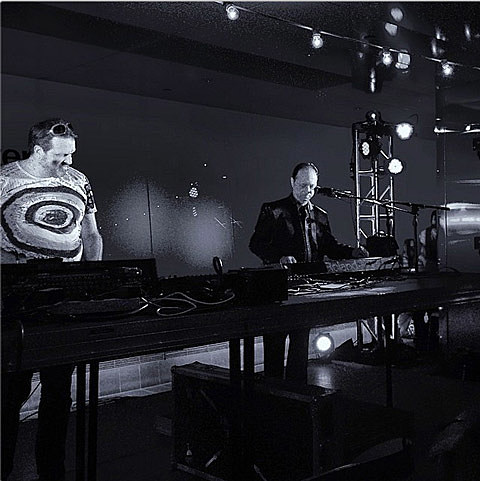 Indian electronic music pioneer Charanjit Singh just played three NYC shows (his first ever here), including Lincoln Center Out of Doors and MoMA PS1 Warm Up. At all three shows, he played tracks from his influential 1982 album Ten Ragas to a Disco Beat, using the same basic vintage gear with which he made the record. Did you check any of those out? How was he? If you missed those three shows or just need to see him again, you're in luck: Singh will play one final NYC show on Wednesday (8/6) at Baby's All Right with Heems and The Kominas. Heems and Singh will be doing separate sets, but expect a little collaboration too. They're calling the show "Ten Ragas to a Rap Beat" and tickets are on sale now.