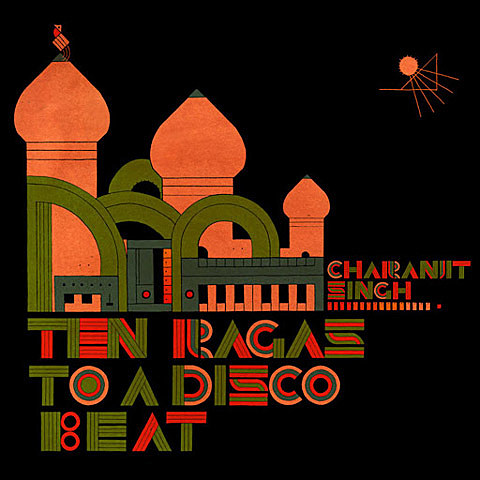 In 1982, ace Bollywood session player Charanjit Singh recorded and released Synthesizing: Ten Ragas to a Disco Beat. The album did exactly as its title suggested, using 808 drum machines and synthesizers to modernize Indian classical ragas. The album flopped. Then, as ahead-of-their-time works often are, the album was rediscovered. Suddenly, music journalists were calling Charanjit Singh a progenitor of acid house. Singh's legend grew. The gloriously weird and entrancing Synthesizing was repressed in 2010. He started playing the material live.

Fast forward and Charanjit Singh is touring America. He's set to play -- using his original equipment (aJupiter-8 synth, Roland TB-303 bass, and a TR-808 drum machine) -- three dates in New York City and two in Washington, D.C. The first date will be at NYC's Lincoln Center as part of the free globalFEST / Out of Doors Festival on July 27. Then, he'll hit Brooklyn's Body Actualized Center on August 1 (tickets). Finally, to close out his New York leg, Singh will play MoMA PS1 Warm Up on August 2 as part of a lineup that also features Daniele Baldelli, Simian Mobile Disco, Hiro Kone, and Maria Chavez. Tickets are still available for that.

All of the dates are listed, along with a YouTube playlist of Synthesizing and a live video from an earlier date in Wisconsin, below.