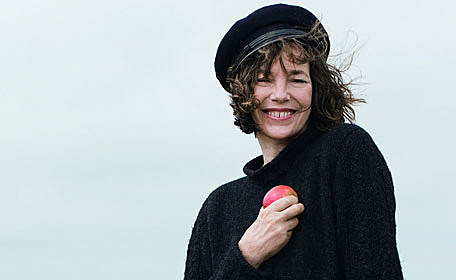 Jane will be performing the work of her late husband Serge Gainsbourg backed by a group of Japanese performers. As a recent review reads:

A Japanese-originating quartet of piano, drums, trumpet and violin (originally assembled, she told us, to play post-tsunami benefit shows in Tokyo which has since coaxed out on tour) executed the tunes with both original details (those cafe jazz breakbeats when called for) and a modern panache that was needed to hold the whole shebang together. One audience member with an accent explained to another that Birkin was "not rock" just before the show. It was, of course, more beatnik-jazz-pop-cabaret than rock. Still, hearing the likes of "Do Di Dah" without guitar picking might not have been the same, but its playful spirit came shining through in a jazz rendition. Birkin's voice and easy way with a tricky series of notes here and there was a bit of a revelation to some, for sure, and proved more than capable of carrying tunes when the band receded. If it wavered over the high notes, it shouldn't have come as a surprise. That delicacy and naturalism was surely what drew Serge and us to her the first time around--um, and the drop dead gorgeous thing, probably.

Jane starts up touring again in January, in Spain, Israel, Turkey, and many other places. 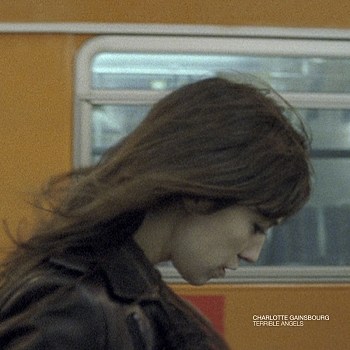 Meanwhile, Jane's daughter Charlotte Gainsbourg whose 2010 Beck-produced album IRM gained her lots of attention and brought her to our shores for shows at places like The Bell House, Coachella and Webster Hall, recently released an EP and then an album. The longer album, Stage Whisper, "includes seven unreleased studio recordings and eleven live songs. Many of the studio tracks come from sessions for IRM." The EP, Terrible Angels, was released earlier via Because Music / Elektra, and contains "two unreleased studio tracks, two live recordings, and two videos." All four of the songs are also on Stage Whisper.

You can watch one of the videos, with more info on the two releases, below...