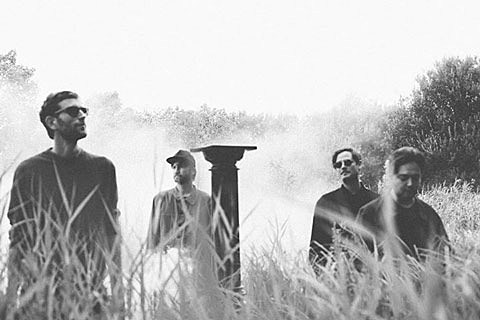 UK band Cheatahs have announced their second album, Mythologies, will be out October 30 via Wichita. If the first single, "Seven Sisters," is any indication, they've gone from straight-up Swervedriver-style shoegaze into the related, but prettier, dreampop realm. With backing vocals by fellow UK band Feature, it's a shimmering way to start the week. Listen, via Stereogum, below.

Cheatahs have a few UK dates coming up (nothing announced for North America yet) and those are listed below.